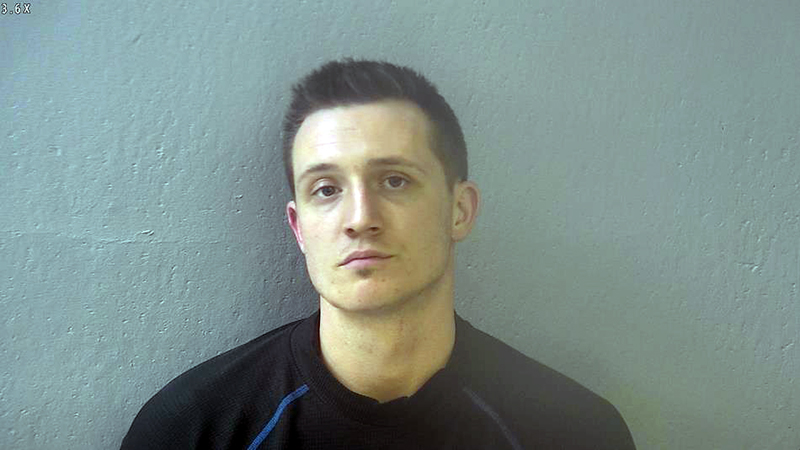 Man Accused of Sex Crimes While on Bond for Manslaughter

A Springfield man is facing charges related to sex crimes that reportedly took place while he was released on bond in a 2018 manslaughter case.

A warrant for Larue’s arrest was issued last week and executed by the Greene County Sheriff’s Office.

Larue is listed as being represented by Attorney Dee Wampler on the sex crime charges; no attorney of record is listed in the manslaughter case on Missouri Casenet.