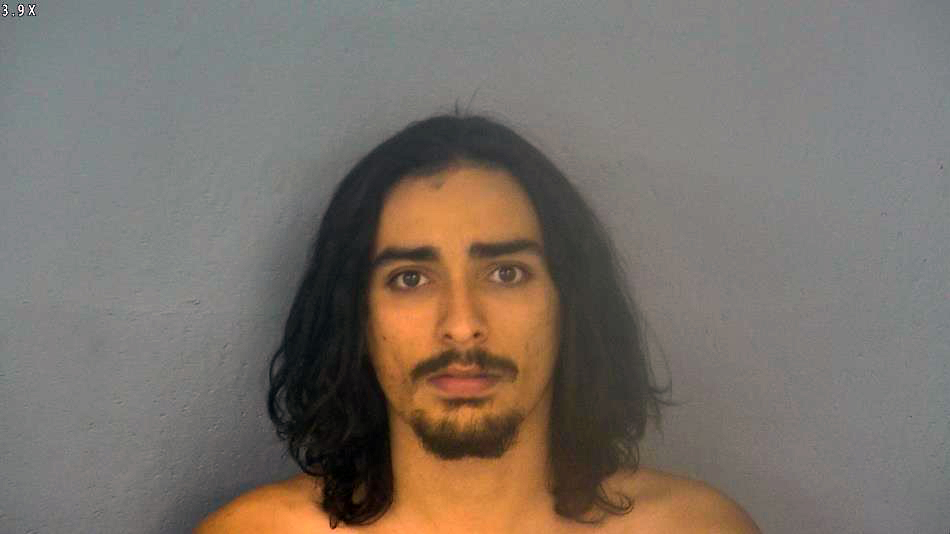 A Springfield man could spend the rest of his life in prison after being charged in connection with a domestic shooting Friday.

Greene County Deputies responded to an incident at a home ear South Strasburg Avenue and West Meadowmere Street for a domestic assault. The men involved had left the home before deputies arrived, but engaged in a confrontation near Farm Roads 123 and 146. One man was shot and Ballard escaped into a wooded area.

The victim was treated for minor injuries at an area hospital and is in stable condition.

Ballard is in the Greene County Jail without bond.