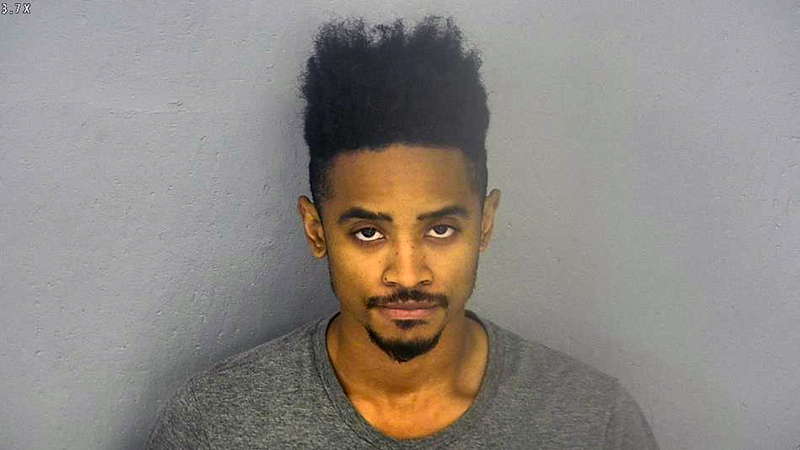 A man is facing multiple charges in connection with the rapes of four women in between September 2019 and December 2020.

Prosecutors say that Simpson would contact women in nightclubs or at parties, entice them into consensual encounters, and then become aggressive and rape the women after they wanted to stop engaging in sexual behavior.

Court documents outline investigator’s belief that Simpson was also connected to with a drive-by shooting that took place in early December connected to one of the victims who had confronted Simpson about his alleged actions.

Simpson denied the allegations, claiming the incidents were consensual situations. He did admit being on a property owned by Missouri State where he had been told he was not allowed to be because of a previous trespassing order.

Investigators said they feel Simpson won’t appear in court because he does not have a permanent address and stays with friends; and that he is also a danger to his alleged victims.

Judge Mark Powell set bail at $100,000, but Simpson is still in the Greene County Jail. A bond hearing is scheduled on December 30.