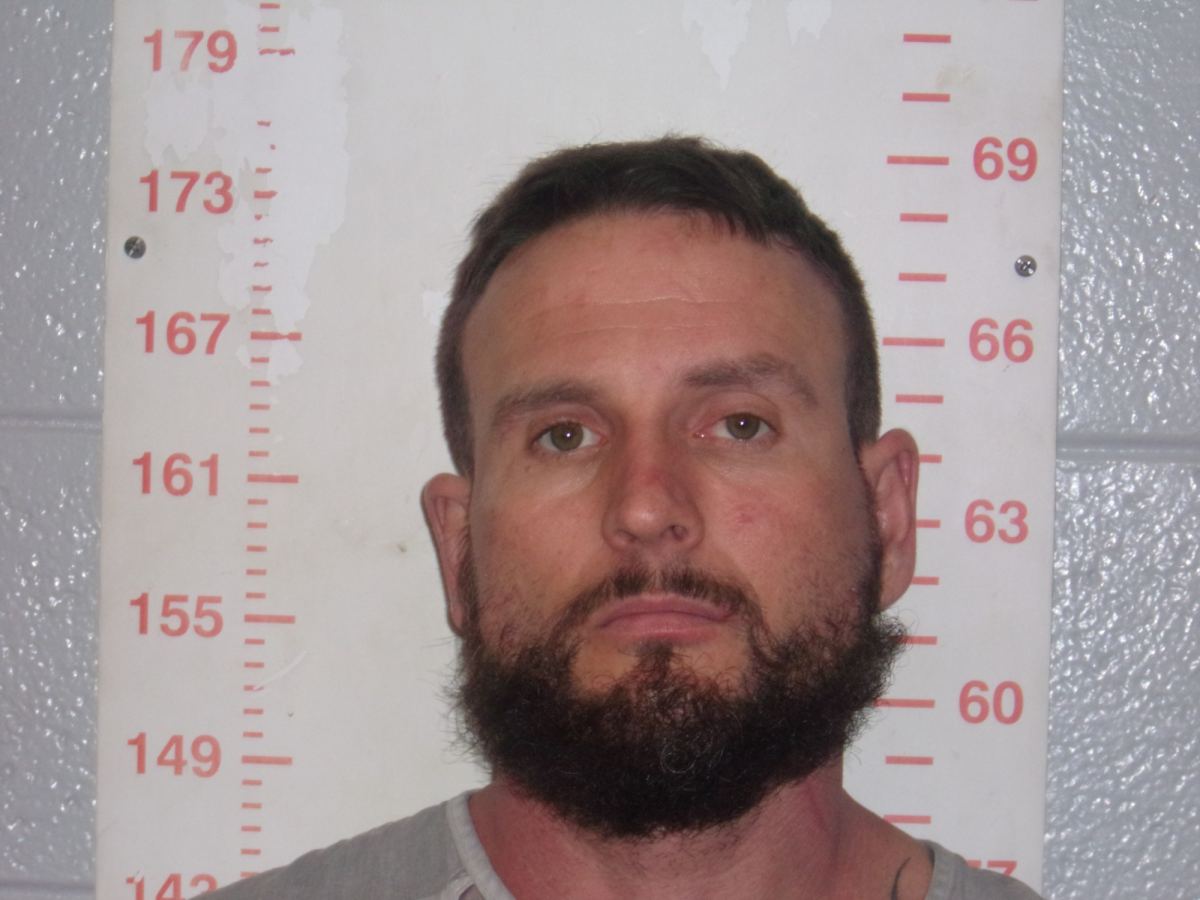 A Bolivar man has entered a guilty plea after leading law enforcement on a high speed car chase that ended with a crash.

Seth Hay was charged with two counts of first-degree assault, second-degree kidnapping, resisting arrest and first-degree assault of a special victim. Police were called to a report of a disturbance regarding Hay, at which time he stole the callers vehicle in search of drugs.

Hay picked up an individual to attempt to secure methamphetamine. Officers attempted to pull Hay over, which began a high-speed chase with authorities exceeding 100 miles per hour.

At the conclusion of the chase, Hay purposefully drove his vehicle into the patrol car of a Greene County Deputy at a high speed. The officer was outside of the vehicle and was thrown over 50 feet from the scene of the crash.

After his arrest, Hay told investigators that he crashed into the deputies car on purpose, as he felt he had lost everything and wanted to kill himself.