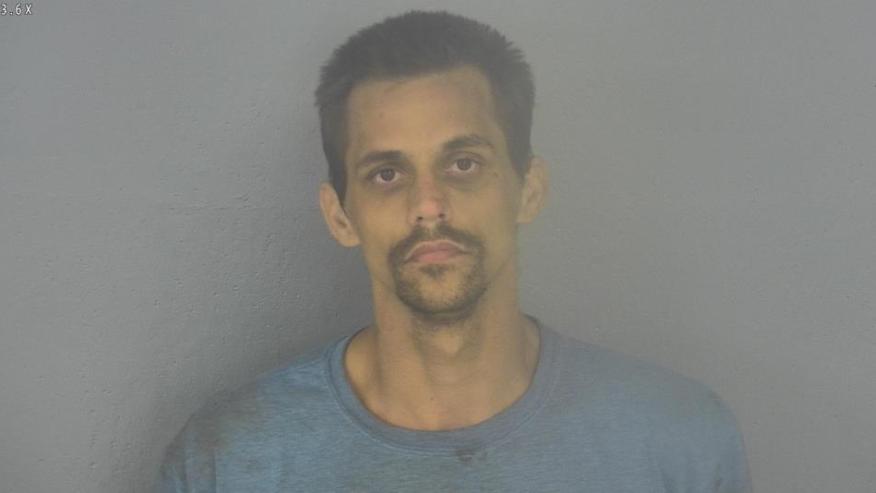 The driver of the vehicle refused to stop and drove off the roadway onto East Amory Court in Springfield.

The driver was armed with a shotgun and fired at the trooper. The trooper was struck and sustained serious injuries. The trooper returned fire and the suspect fled on foot.

The trooper was transported to a local hospital and is in stable condition, according to the report.

During the investigation, Justin M. Jackman, 37, of Bolivar was identified as a person of interest and at approximately 7:25 a.m. on December 11, Jackman was located.

As KOLR-10 reports, Jackman was transported to the Greene County Jail and placed on a 24-hour hold.