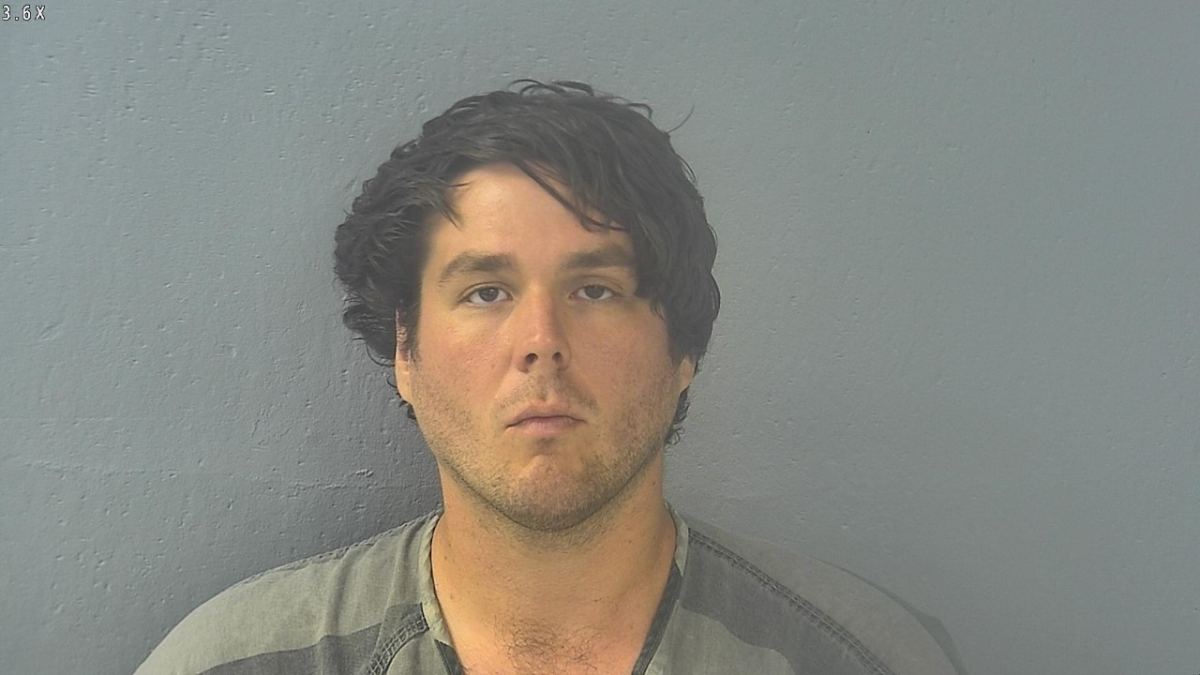 30-year-old Jon Routh has been found competent to stand trial in the case against him for paralyzing Springfield Police Officer Mark Priebe.

The incident occurred in June of 2020, when Routh was seen causing a disturbance and urinating outside and on the front door of the Springfield Police Headquarters. When confronted, Routh got into his SUV and struck officer Priebe.

Routh was committed in August of 2020 as an investigation into his fitness for trial was examined. He was deemed competent to face charges in January of this year.

Routh now has a court date scheduled for March 4 and faces charges of first-degree assault, armed criminal action and second-degree tampering with a motor vehicle.