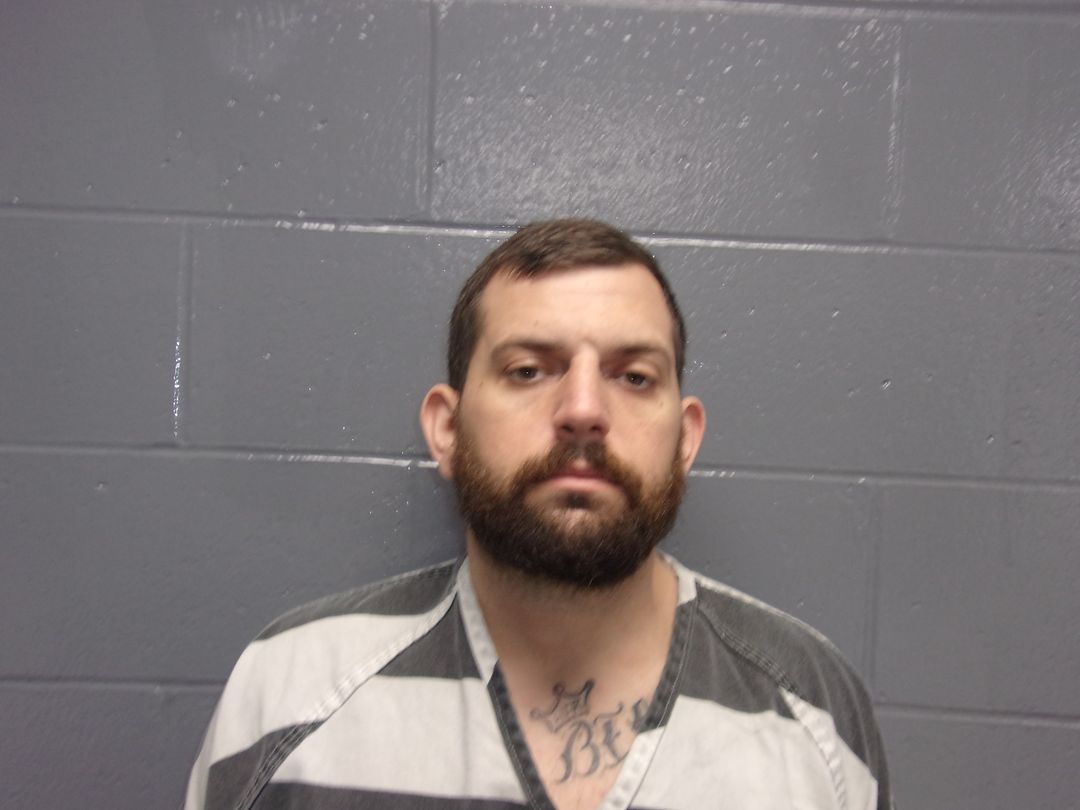 A man from Eldridge is behind bars, charged with first degree murder for the gruesome death of his boss back in November.

Young’s head, hands and feet had been removed and Sheriff David Millsap says Norman attempted to burn the body.

A coroner ruled Norman shot Young in the back of the head with a shotgun.

Norman had worked for Young at his welding business and was on probation at the time of the killing.

Millsap says it’s been a long, but detailed investigation. “We have presented a solid case to the Laclede County Prosecutor’s Office,” Millsap said. “The family has been supportive of our investigative efforts and understanding the thoroughness in which we have put this case together over a period of time.”