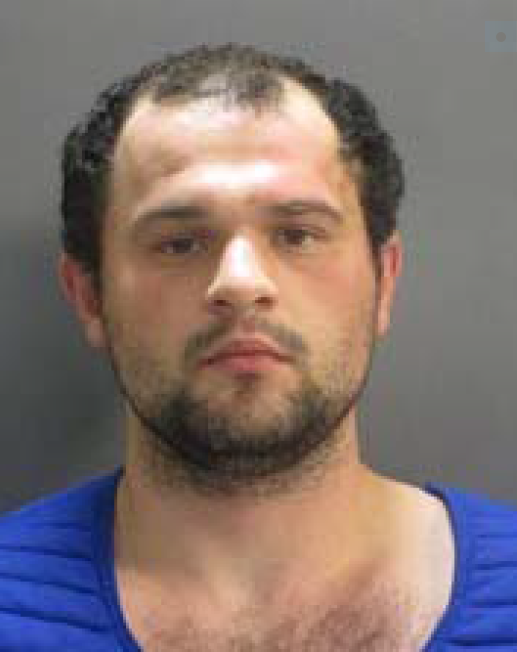 A man from Reeds is charged with gunning down two people at a home in Avilla after they told him they killed his girlfriend, whose body was found southwest of Joplin.

Johnson is accused of shooting Mason McClure and Nicole Hodges.

Court records show Johnson went to the house to see his girlfriend, Brylee O’Banion, and was told by McClure that he and Hodges killed her.

The probable cause statement says Johnson was asked to go into the garage to help McClure with something. Prosecutors say Johnson drew a firearm he had taken from his father’s residence and started shooting.