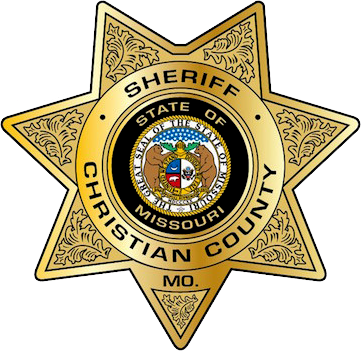 The subject of a manhunt and shootout with law enforcement in Christian County is in jail.

The suspect attempted to steal a vehicle, at gunpoint, from a homeowner in Ozark.

The homeowner called 9-1-1 and the suspect ran into the woods, prompting a manhunt involving deputies from three other counties, the Missouri State Highway Patrol and Springfield Police.

Officers received a tip that the suspect was near Elk Valley Road.

He barricaded himself in a garage and fired several shots at deputies, striking one of them, before Springfield Police fired gas into the garage.

The suspect came out of the garage and surrendered to Christian County deputies.

The deputy is in stable condition at a local hospital.