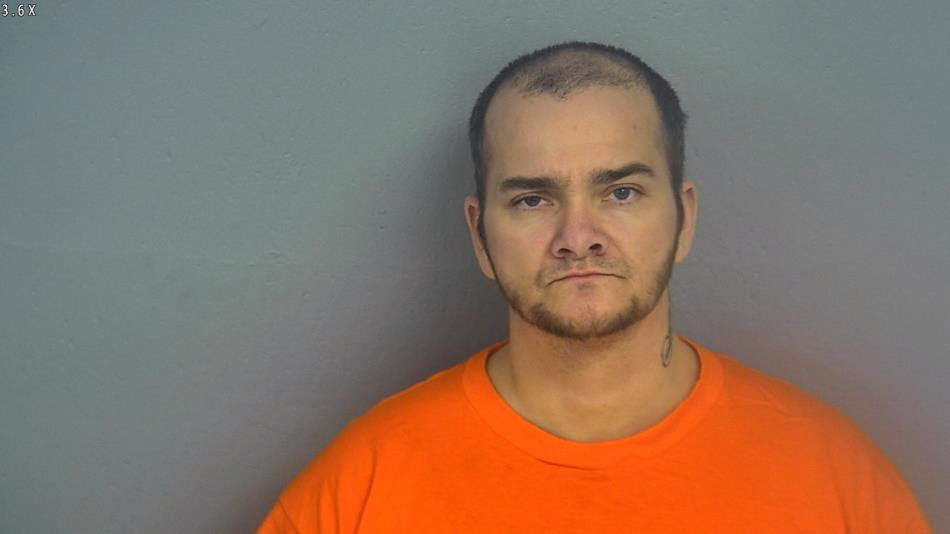 Martin Guilty of Rape of Six-Year-Old

A Tipton, Missouri man has been found guilty at trial in the rape and sodomy of a six-year-old.

Martin told investigators that he would be able to get away with the repeated sexual abuse of the child because the child’s step-father was also sexually abusing her.

Martin was a prior sex offender after a 2003 conviction in Stone County for statutory sodomy in the second degree.

Martin will be sentenced by Judge David Jones in September. Martin could be sentenced up to 30 years on the charges or he could receive a life sentence. Under Missouri law, the sentences cannot run concurrently, meaning that Martin will likely spend the rest of his life in prison even if not formally sentenced to a life term.