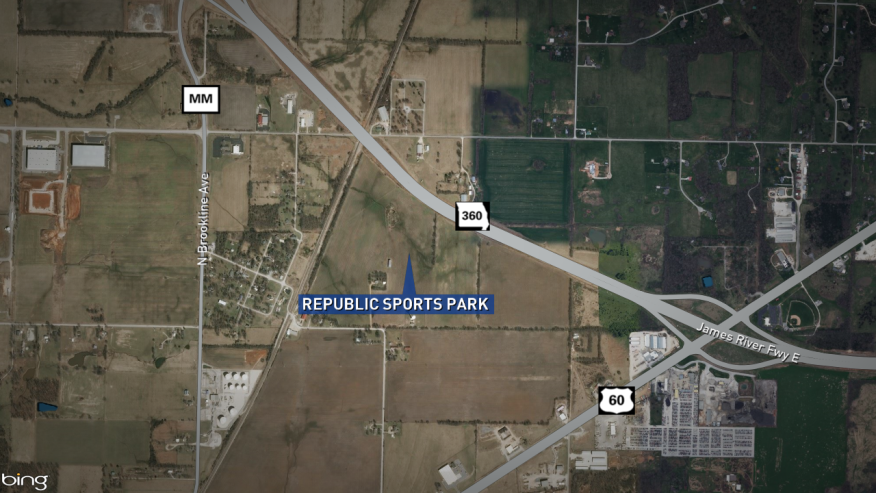 REPUBLIC, Mo. – On Friday evening, tennis teams could be seen playing at the courts at J.R. Martin Park. The players are from towns such as Clever and Aurora. Sights like this have become more common as the city’s parks and sports facilities draw people from surrounding towns.

“They do good with a lot of stuff and the rec programs, too. A lot of our kids come out here too,” stated Dan Jones, a tennis coach from Clever. “A few years ago, we called them because we only have two courts at the school and asked them if we could do our boys and girls tennis out here. And, they told me absolutely.”

As KOLR-10 reports, whether they’re from out of town, or in, everyone looks to be getting a lot more room to grow.

Previous Ozarks Tonight: Lindenlure Reopens to the Public
Next Missing Woman Case Leads to One Arrested in Dallas County