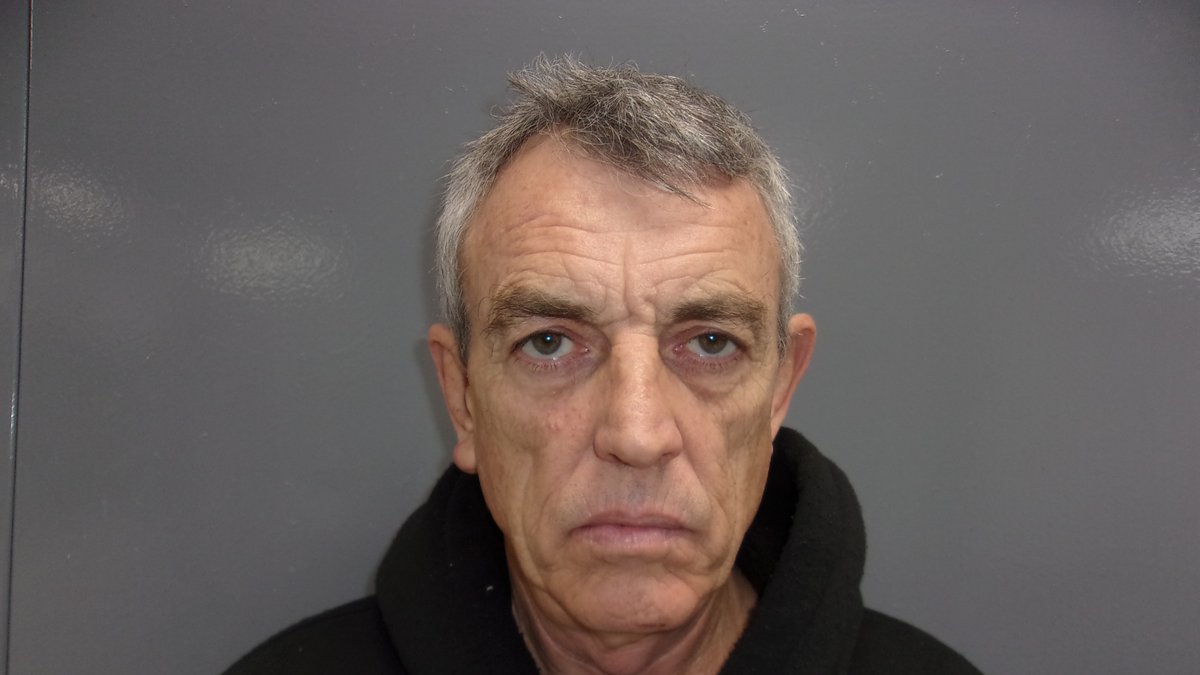 A Lebanon man is in jail after an early morning traffic stop led authorities to a meth bust.

Authorities pulled over Claxton for a routine traffic stop Thursday morning and seized nearly two pounds of meth and more than $11,000 in cash.

Claxton has a lengthy criminal record and was on parole at the time of his arrest.