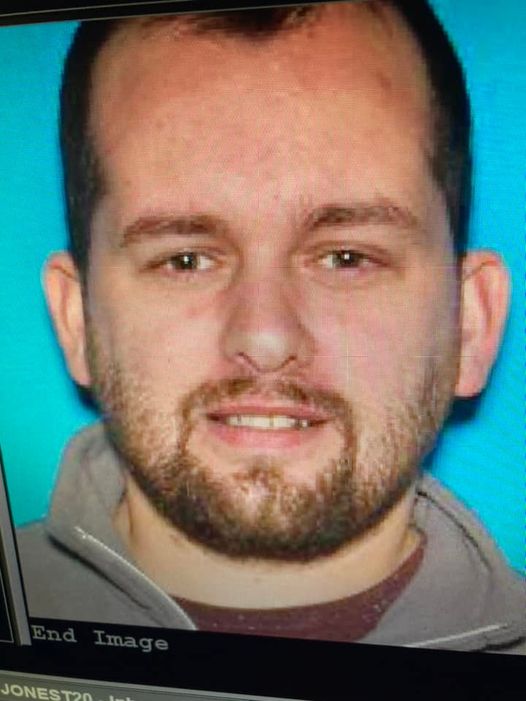 A woman and her son reported missing from Mountain Grove have been found safe, but the woman’s husband, who’s wanted for first degree domestic assault, is still being sought.

The Wright County sheriff says Danika Noble, 39, and her son, who’s seven, had last been seen around midday Monday in a white 2012 Chevrolet Malibu.

The last cell phone ping from the victim’s phone was in Gainesville around 9:55 Monday night.

Authorities say Danika is the victim of domestic violence and her husband is wanted on a capias warrant.

The sheriff’s office originally reported the suspect, Justin Noble, had been arrested, but says that was wrong information and authorities are continuing to search for him.