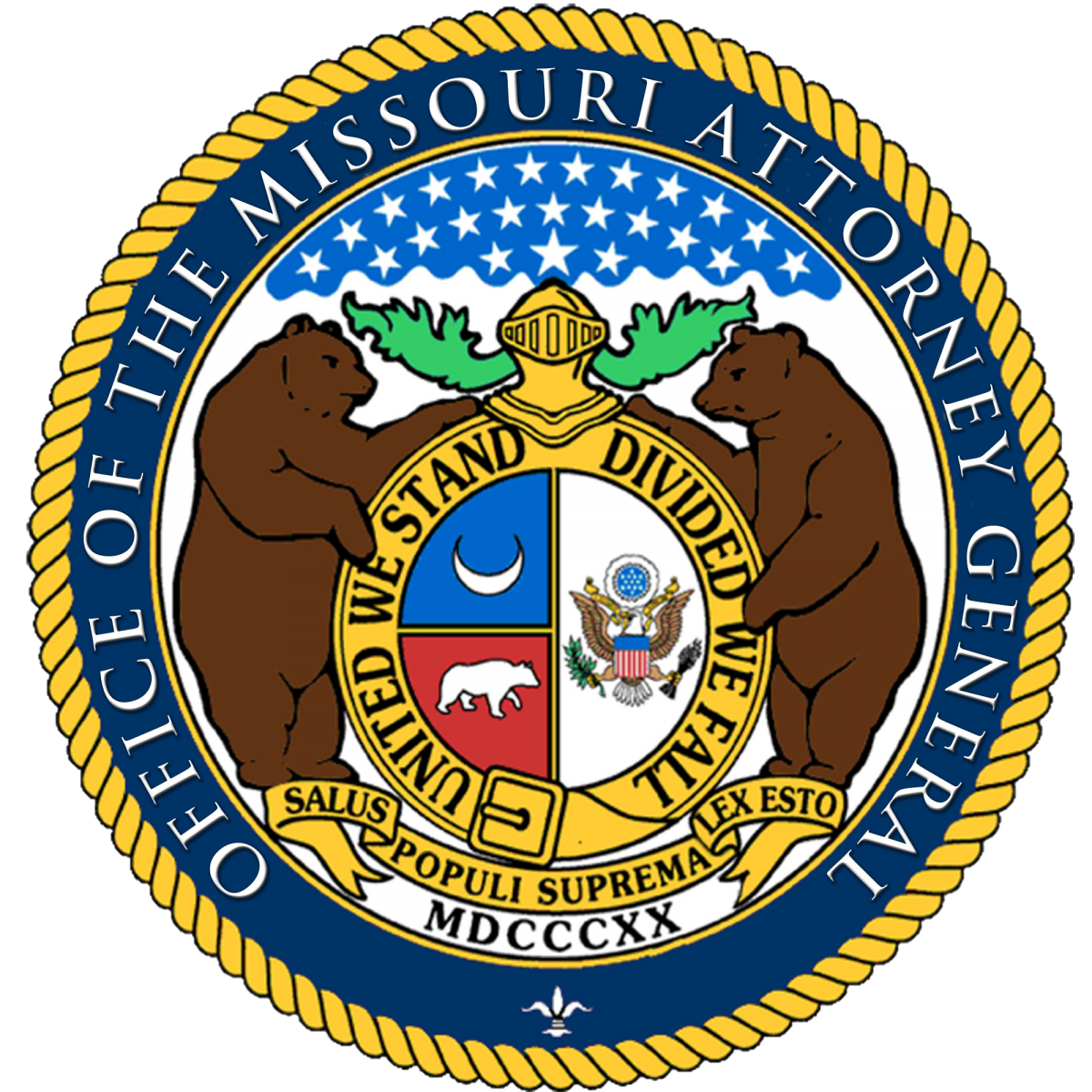 Missouri Attorney General Eric Schmitt revealed in a press conference this afternoon one of the largest settlement payouts in the history of the state of Missouri.

During the press conference, Schmitt announced he and his office had come to an agreement with several major opioid distrubuters, including Johnson and Johnson and Cardinal Health, among others.

According to Schmitt, the settlement will pay out a total of some $458 million, with the majority of that going to the state of Missouri, and the remaining amount being divided among other localities.

The decision was a rare win for a victim-centric settlement.