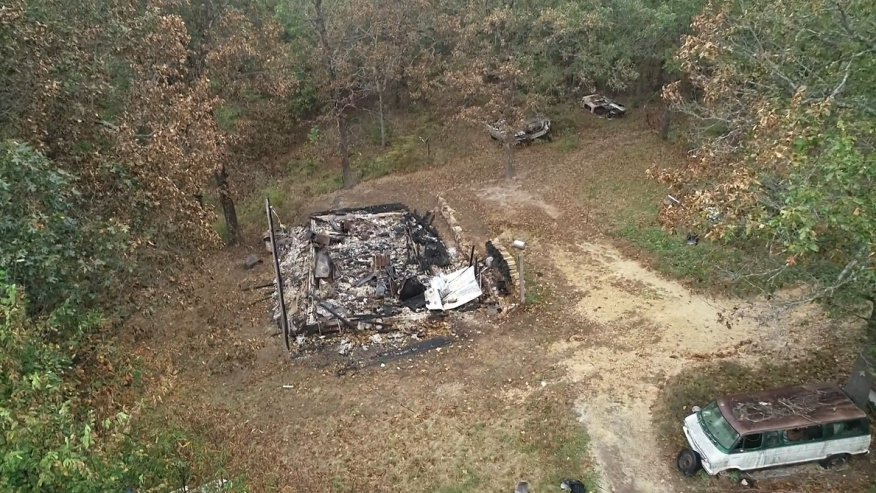 DALLAS COUNTY, Mo.- A Missouri State Fire Marshal report has classified the fire at the property where Cassidy Rainwater allegedly was kidnapped as arson.

According to the incident report, the incident is labeled as second-degree arson. The report also says around $40,000 was lost from the fire, and the classification is undetermined and criminal.

As KOLR-10 reports, the fire happened at the Moon Valley Road property on the evening of October 4. During the initial investigation, a Dallas County deputy found a device resembling a tripwire. That discovery led to the Springfield bomb squad investigating the incident.