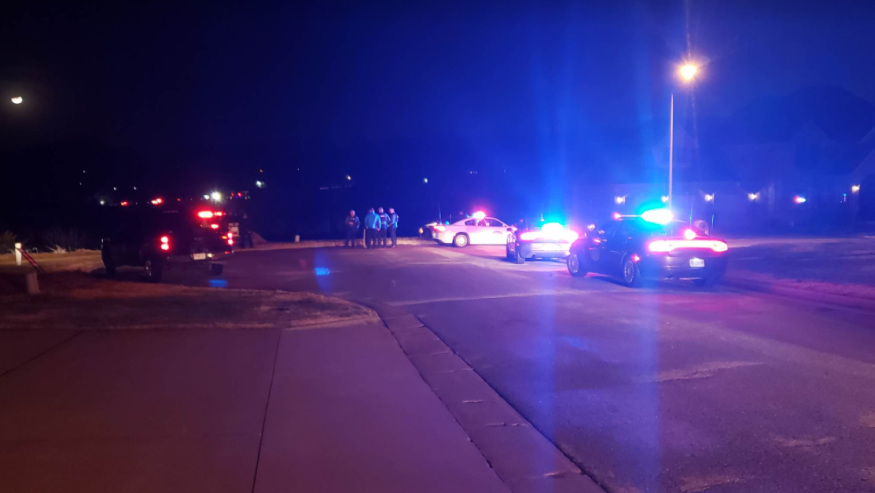 Missouri Highway Patrol Trooper Shot in Springfield: Person of Interest is in Custody

LATEST UPDATE: Justin Michael Jackman, the person of interest, is in custody, according to the Missouri State Highway Patrol.

UPDATE: According to the Missouri State Highway Patrol Troop D’s social media, they are seeking any information the public could have regarding the whereabouts of Justin Michael Jackman. Jackman is a person of interest in the shooting of a Trooper in south Springfield on 12/10/21. Contact Troop D 417-895-6868.

SPRINGFIELD, Mo. — A Missouri State Highway Patrol Trooper was shot just after 11:00 p.m Friday night. The trooper is in stable condition and suffered an injury to his right eye.

MSHP Sergeant Mike McClure says the Trooper initiated a short pursuit with the suspect. The pursuit ended at the end of Armory Court in Springfield, just north of Lake Springfield, near the Springfield Nature Center.

As KOLR-10 reports, McClure says the suspect drove down an embankment, got out of his vehicle, and produced a weapon.