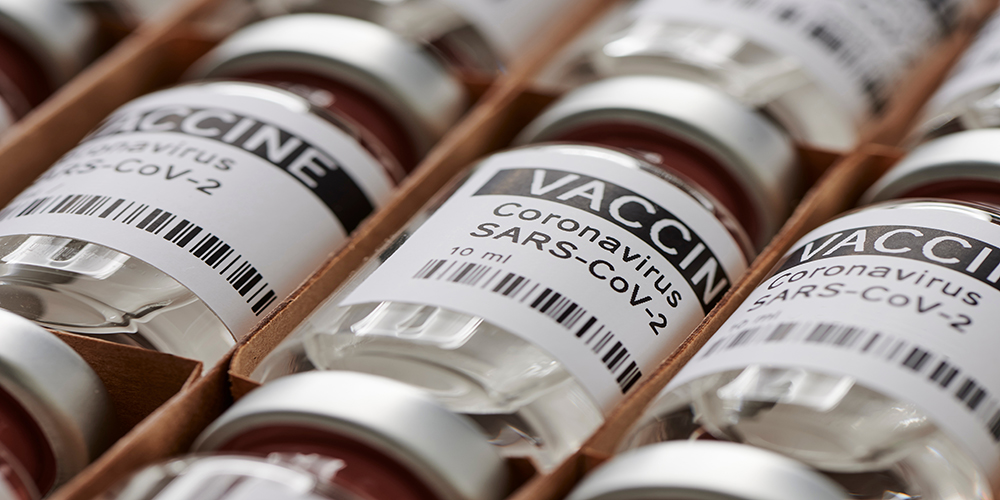 A Republican state representative has filed legislation prohibiting schools from requiring students to get vaccinations that aren’t required by the state.

Representative Suzie Pollock says House Bill 35, which was pre-filed in December, would also prohibit an institution from requiring a student who is exempt to get a vaccination, whether it’s a medical or religious exemption.

Pollock says she filed the legislation because parents said they were being unduly punished because of their choice not to vaccinate their children.

Pollock took over the legislation when Morris reached his term limit.