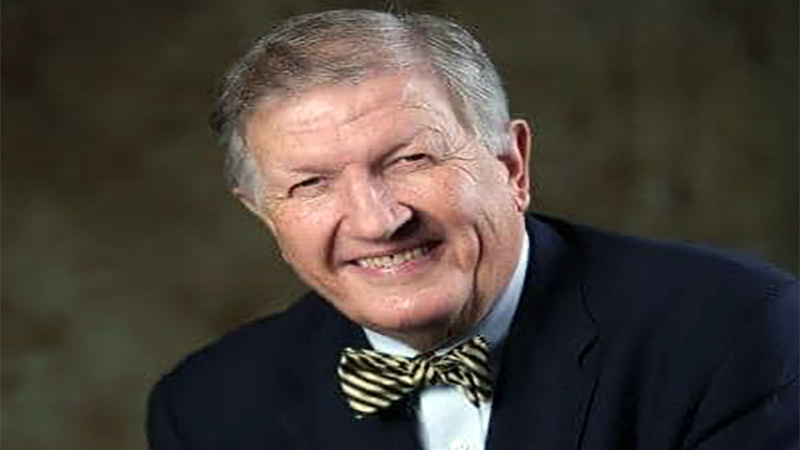 The man who for 34 years was celebrated as the choral director at Missouri State, and beloved mentor for thousands of vocalists, choir directors, and music teachers has died.

Webb had been battling COVID-19 since mid-December and died Saturday from complications of the disease.

“I’ve been dreading this day for a long time. I can’t explain how much of a mentor he was to me,” local musician and Ozark Mountain Daredevils member Molly Healey wrote on Facebook. “The greatest director, and one of the greatest musicians, that I have, and ever will have, worked with. Thanks for your dedication to music, Dr. Webb. You will be greatly missed.”

“On his Farewell Tour a concert goer at St. Mary’s Church in Henley-on-Thames remarked to me after a concert that, “his music was like beautiful ribbons of color”,” former student Melissa Kay Scott wrote on Facebook. “This sentiment perfectly describes his presence in my life. It was a profound privilege to know him as a student, to have the opportunity to cherish him as my dear friend and an immense blessing to love him as a second-father. I am comforted knowing that he is home with our Lord and Savior. His spirit is surely rejoicing in the perfection of the Heavenly choirs.”

The family is asking anyone interested in honoring Dr. Webb’s legacy to donate to the “Dr. Guy B. Webb Touring Scholarship” at Missouri State University. Go to the foundation website, choose “like to write in my designation” and then enter the name of the scholarship.