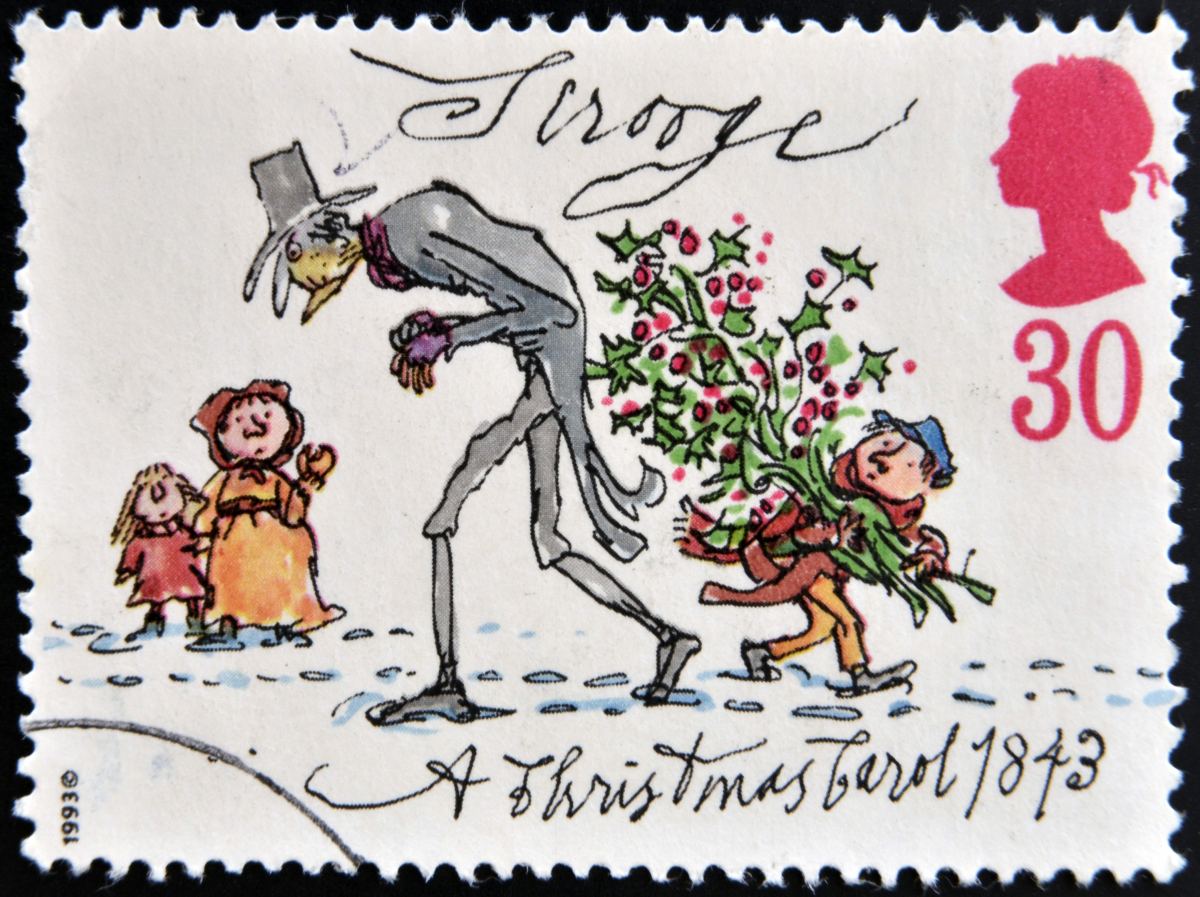 As we all look forward to seeing 2020 in the rearview mirror, we have been working hard this week in Washington to finally get the next round of COVID-relief out the door where it will help the American public. A COVID-19 package that will include another round of direct payments to struggling Americans. As many people live paycheck to paycheck and many small business owners haven’t had a paycheck for months, Speaker Pelosi has said relief will have to wait until the next Congress. We are trying to convince her the wait should be over and it’s time to act. For months she has engaged in obstructionism and played games with real relief.

With Christmas approaching while states and municipalities are ordering a fresh round of lockdowns and shuttering businesses the owners of those businesses are at their most desperate hour and shouldn’t have had to wait this long for help. The fact that they may have to wait longer is inexcusable. For over 100 days, businesses have been closing permanently due to Pelosi refusing to come to the table, and an estimated 1 in 5 businesses have been lost. In blue states like New York, it’s 1 in 3. Because of these lockdowns, many businesses are forced to let their employees go, and consequently many Americans are senselessly unemployed during the holiday season. Had Democrats agreed to work with Republicans or voted to extend the Paycheck Protection Program, releasing over $130 billion in unused funds one of the 40+ times we tried to bring it to a vote, many business owners would likely have gone into this holiday season better positioned to retain employees and keep their doors open. Unfortunately, instead of delivering aid to Main Street when it was most needed, Democrats have delivered a likely fatal blow to many American businesses. I wish the Speaker would have abandoned her partisan games and helped our small businesses instead of kicking them while they were down.

For months, both parties have had an idea what a bipartisan relief package would look like, and while we’ve known what areas we agree on, political posturing from the left has prevented us from reaching a deal even in these areas. Though the media won’t give this the coverage it deserves, Speaker Pelosi finally admitted she had held up negotiating in hopes we’d have a new president. Let that sink in: Pelosi hates President Trump so much and didn’t want him to get a “win” that she actually held up relief for your businesses and your family so she could stick it to him.

Many small businesses have hung in there through a devastating spring and summer; they don’t deserve to have to close in the final stretch because they didn’t get aid in time. Extending the Paycheck Protection Program will give businesses the critical support they need to weather this storm and offer employees who lost their jobs due to COVID support when they need it most.

As we prepare to work through the weekend, I’m still hopeful our citizens and small businesses won’t become pawns in Pelosi’s game. The holidays are stressful enough; job losses and business closures should not have been a factor in this stress. I’ve seen a lot during my time in Congress, but this is by far the most shameful display of partisanship I’ve ever seen. Congress has a duty to serve the American people, and thanks to Pelosi’s obstructionism, this legislative body has failed. As the minority party in the House, my Republican colleagues and I have pursued every option available to us to push legislation that would reopen PPP, but not a single Democrat broke from towing the party line when the opportunity presented itself; they were aware of the cost and even expressed private doubts, but they didn’t have the courage to buck leadership when Americans needed it most. As this Congress comes to a close and we begin a new session in January, know that I will continue to fight for you and your businesses. It’s an honor to serve you, and I will continue to represent your interests by putting you and your business first in Congress. Here’s hoping Democrats and Republicans alike have a Merry Christmas and a Happy New Year that we can work together in.

For more information on my activities in our district and in Washington I encourage you to follow my Facebook page athttps://www.facebook.com/Rep.Billy.Long and my Twitter page at https://twitter.com/USRepLong. You can also subscribe to my weekly newsletter, “Long’s Short Report,” by visiting https://longforms.house.gov/newsletter-and-email-updates-form