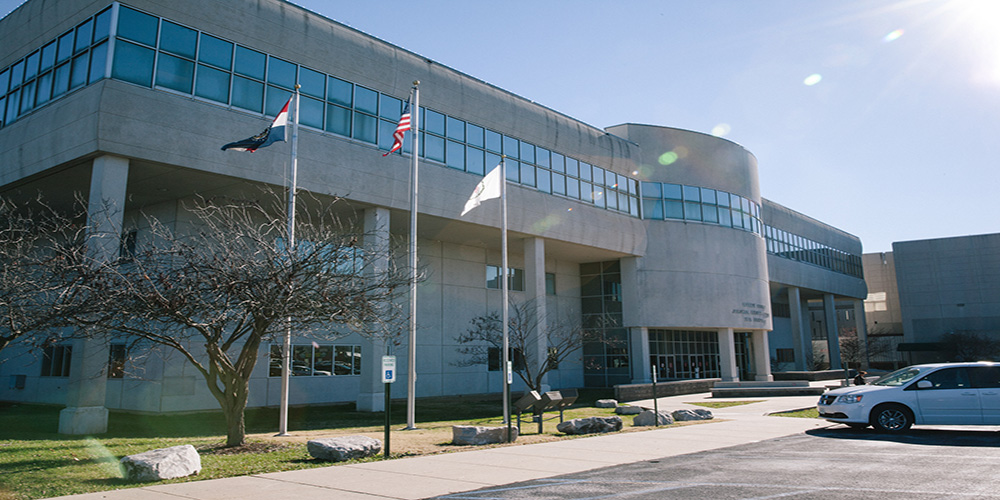 Greene County Prosecutors filed charges Tuesday against an Aurora man for the death of a Republic woman.

Shane Leon Mackey, 46, is facing a charge of second degree murder. Investigators say that Mackey has an extensive criminal history, including seven arrests for domestic assault.

Police were called to a home in the 400 block of North Douglas around 5 a.m. on Monday for a “well-being check.” When they arrived, officers found significant damage throughout the home, including broken glass and blood on the kitchen floor, living room floor, and bedroom.

Investigators say when they entered they found Mackey attempting to do CPR on the victim, Racheal Sanders. Police observed that Sanders had multiple cuts and bruises, and saw Mackey had injuries as well which alerted investigators.

Mackey gave multiple stories to investigators. He first claimed he walked home from a restaurant and found Sanders already bloody inside the home. Then he claimed to have tried to get her to go to the hospital, but she refused. He said she asked for water at 4:30 a.m. and then finally said he woke up at 5 a.m. to find her dead.

Mackey has no lawyer listed in Missouri Casenet. If convicted, he could be jailed for life.