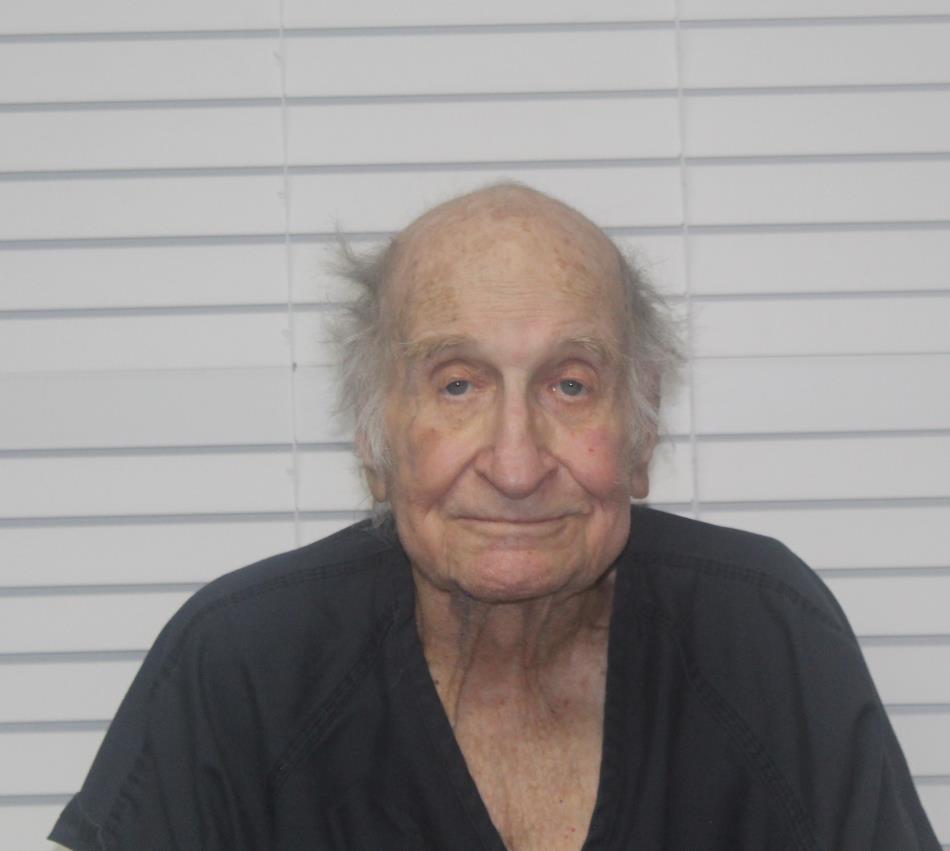 The Christian County prosecutor has filed charges of first degree murder and armed criminal action against a man from Ozark in the shooting death of a man who lived with him.

Larry Shaw, 88, was arrested at the scene of the shooting in the 2700 block of north 31st Street Wednesday morning.

Officers were dispatched to the home for an unknown medical call, and found Kenneth Barnes, 52, dead outside the house.

Court records show Shaw showed no remorse for the killing, and told investigators he was tired of being mistreated by Barnes.

He clamed Barnes called him names and used vulgar language and he was tired of being ordered to do chores around the house, so he shot Barnes.

Investigators say Shaw admitted to being “tickled” he shot the victim.

The Ozark Police Department’s Criminal Investigations Unit continues to look into the killing.