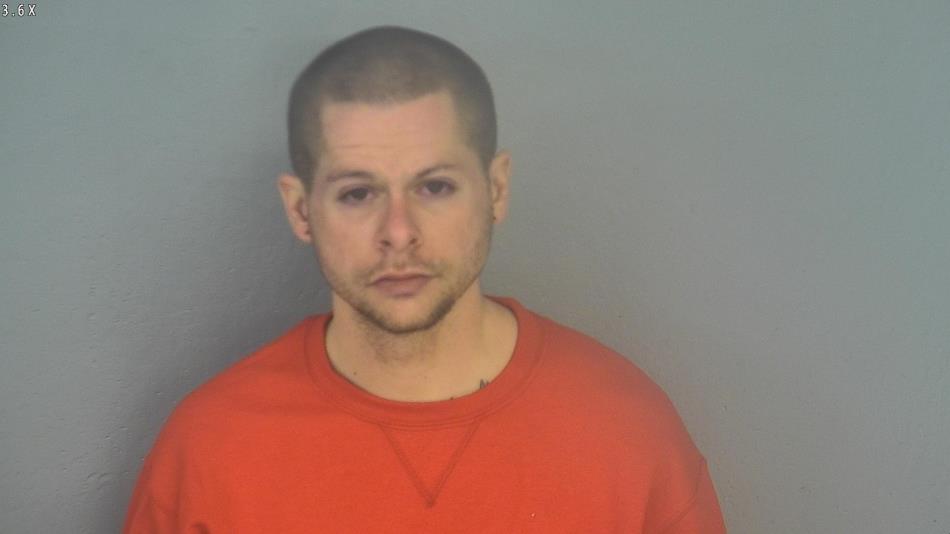 Greene County prosecutors have filed have filed a second degree murder charge against a man for a deadly shooting Wednesday night in Springfield.

Cody Browning, 32, is charged with second degree murder, armed criminal action and unlawful use of a weapon in the death of Jacob Rowden, 28, Springfield.

Police responded to a home in the 1000 block of south Stewart near the intersection of Stewart and Delmar. Officers found Rowden on the ground. He was rushed to a local hospital where he later died.

A witness says she confronted Browning, who had a gun, and left through the back door of the home.

Another witness says earlier in the evening, Rowden was upset about drugs missing from his wallet, and argued with Browning.

Family members say the victim had five children and was staying at the home on Stewart temporarily.