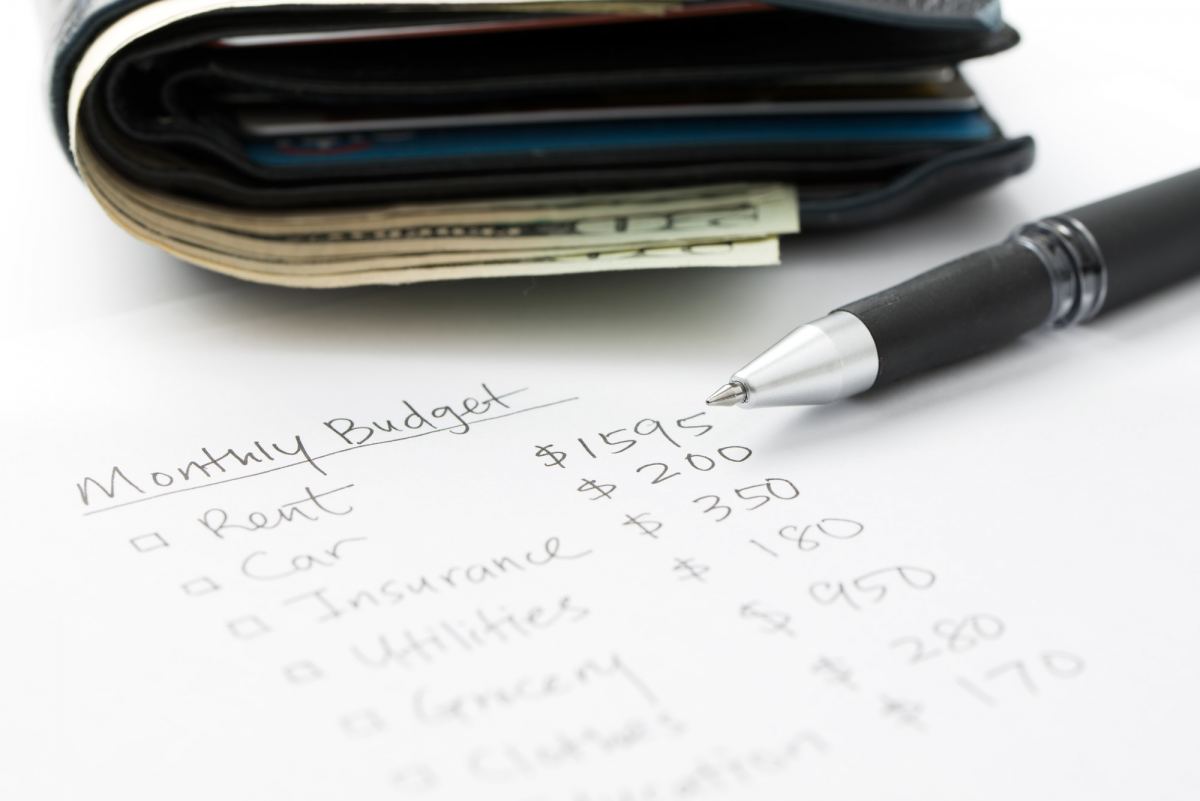 BILLY LONG: My Dad Was Famous for Saying “Anyone Can Spend Money!” I Wonder What He Would Have to Say if He Knew We’re Now Spending Money We Don’t Have?

Inflation has reared its ugly head again and 88% of the public find that very concerning. You’ve heard the numbers and felt the impact in your wallets, but you may not know what has been causing it to surge. The cause of inflation can be summed up in only a few words: out-of-control spending. Since taking office, President Biden and the Democrats in Congress have sought to blow out the deficit whenever they have the chance. For proof, you only need to look at the radical budget proposal the White House released two months ago. It’s a proposal that would drastically run up spending for a progressive liberal wish list that would make Bernie Sanders blush. All of this while at the same time ignoring critical funding for our military and national security.

A quick glance at the numbers shows Biden’s budget would spend almost $7 trillion, that’s Trillion with a ‘T’ per year over the next 10 years, totaling $69 trillion in spending. President Biden wants to spend $7.2 trillion this year, nearly 33% of our Gross Domestic Product (GDP), which would be the highest peacetime spending level in American history. This budget would add $17 trillion to the national debt by 2031. This would bring the total national debt to $39 trillion, or 117% of the United States economy. Of course, whenever you talk about debt, you need to talk about interest. The interest payment on the debt would be $914 billion by 2031, which is more than the US will spend on Medicare this year.

My Dad also said, “they can put you in jail for failing to pay your taxes.” Paying your taxes will become much more difficult with the almost certain tax increases that will be sold to the public as a way to help pay for all of this spending. President Biden’s administration continues to say that tax increases will not impact families earning less than $400,000 a year, but that is not the case. Whenever you raise the corporate tax rate the cost trickles down to employees and consumers and jobs are moved overseas. We saw this happen under the Obama administration. So, these radical tax increases will affect all Americans. Not to mention runaway inflation is most certainly a tax increase on all Americans from those living in abject poverty to those living in penthouses. The budget proposal would also allow the Tax Cuts and Jobs Act of 2017 that I worked so hard on alongside President Trump to expire, which again would raise taxes on all most Americans.

So, what does President Biden want to spend all of this money on? Not national security. In a time where we are facing an unprecedented border crisis, this budget proposal would have no new money for the Department of Homeland Security. As a percentage of the economy, defense spending would be at its lowest level since World War II. While China and Russia are busy building up their armed forces to challenge the United States, President Biden would rather decrease defense spending so that he can spend money on taxpayer-funded abortions and radical Green New Deal policies.

If you want to see where someone’s priorities truly lie, you only need to look at how they spend their money, or in this case, the taxpayer’s money. Congress holds the purse strings and controls how our government’s money is spent. Over the next few months, we will see where the Democrat’s priorities truly lie, simply by watching how they want to spend taxpayer dollars. If any budget proposal that increases our deficit comes up for a vote in the House of Representatives I will strongly oppose it.