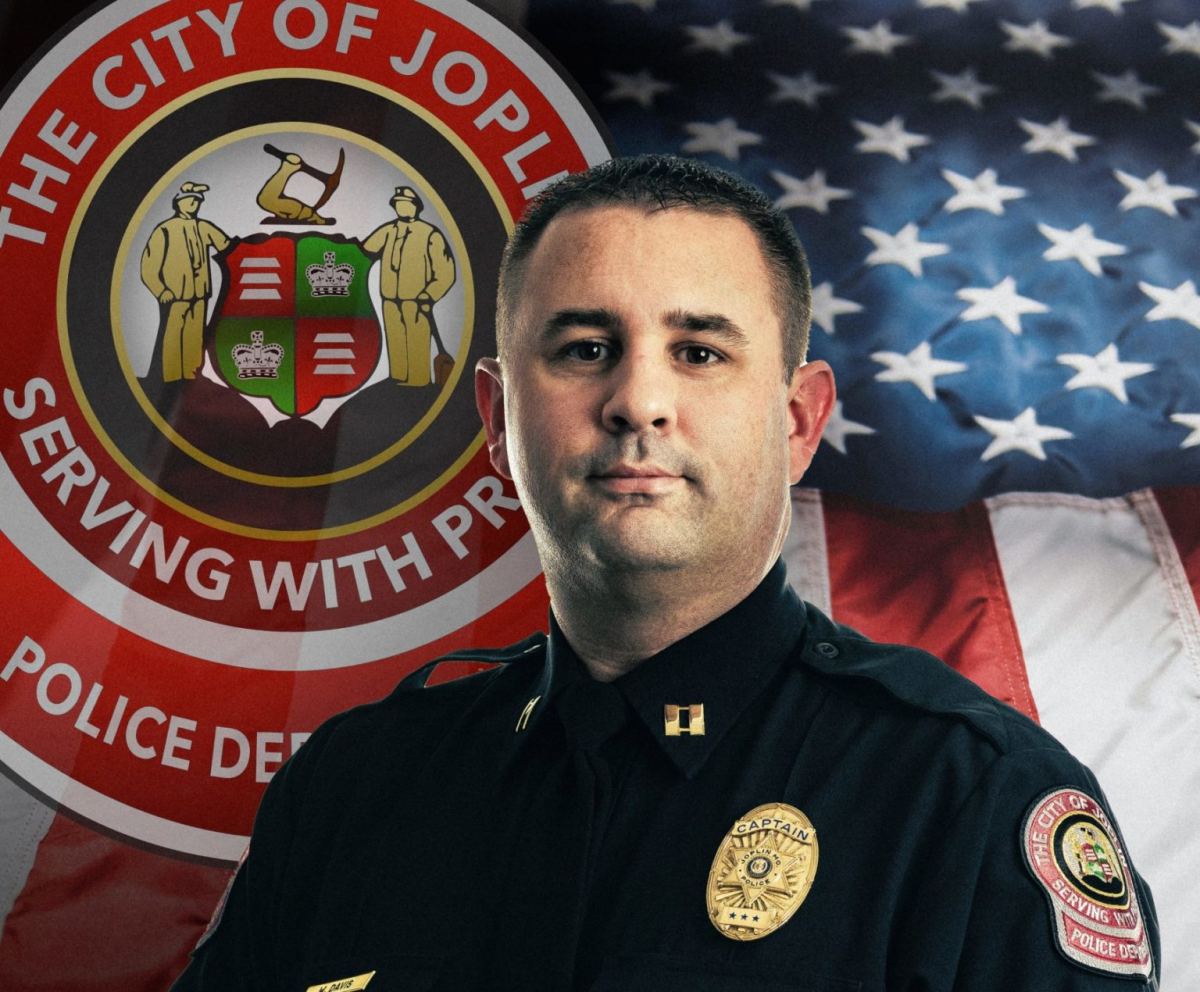 Authorities have released the name of the officer who stopped a man that shot 3 Joplin police officers and killed one.

Felix shot 3 officers, 2 of which are still hospitalized. Their conditions have not been updated at this time.

The third officer was Corporal Ben Cooper, who tragically died of his injuries Tuesday night.

Per the department’s policy, Davis has been placed on administrative leave. He was not injured during the shooting.