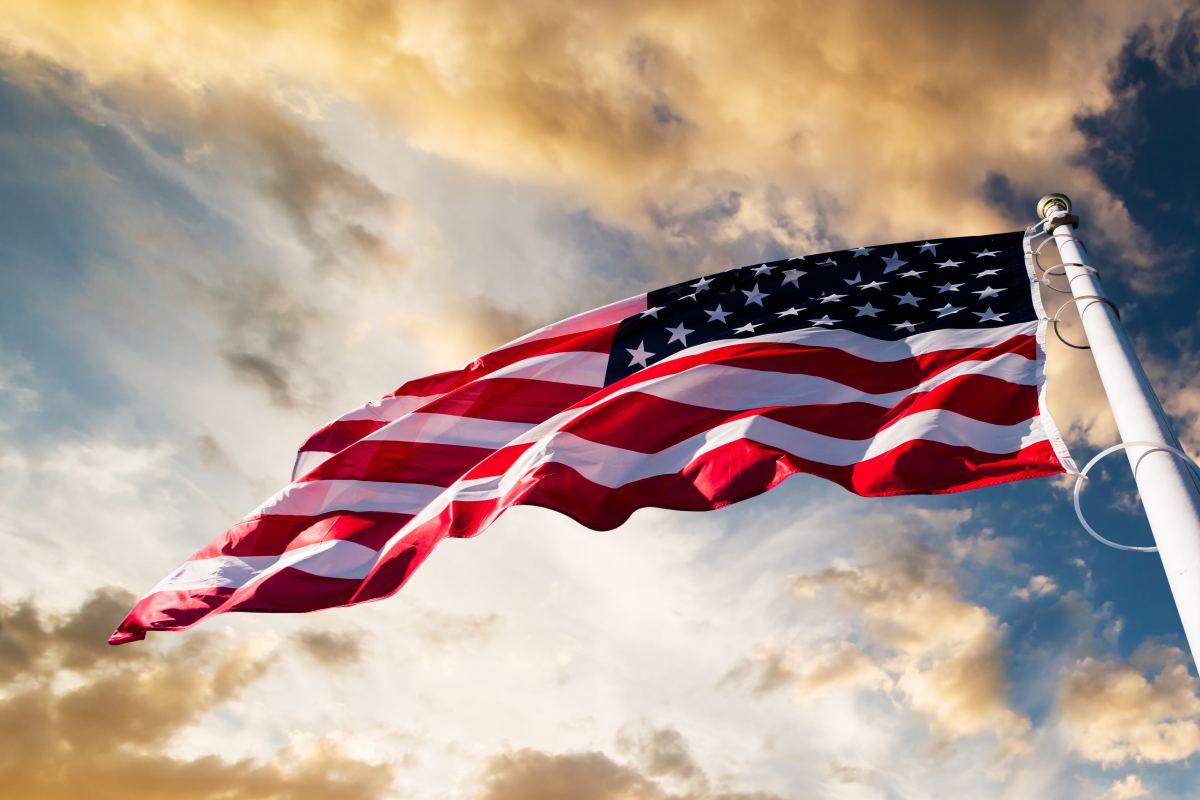 The more and more I thought about eulogizing America’s Anchorman this afternoon, the more I just thought about you, the listeners… and the relationship that he held with you… because I am you. I listened because he was the truth doctor in a world of non-stop chaos and uncertainty. Regardless of whatever WE had going on, Rush Limbaugh was there to broadcast excellence.

He had an ability to communicate with millions of people on a daily basis because he never worried about getting your “vote” or “campaign money” because he had the lone asset that matters – in any industry – but specifically entertainment and media – he had your LOYALTY because he EARNED your TRUST over decades of brilliant commentary.

He never backed down from the pitchforks… the trolls who bludgeoned him with ridiculous labels like being a racist, or being “insensitive” or whatever other bogus, empty insult they hurled at him. He was a north-south bull – running over weak-minded pundits and politicians alike as he claimed his permanent spot on Mount Rushmore, no pun intended, of VOICES that define America.

He stood his ground on conservative values when they inevitably fell under constant attack – and was the voice of reason and common sense as the political left tries to destroy our constitution AND the American dream.

Rush Limbaugh had FUN, a core value we share at Zimmer Communications. His remarkable sense of humor always properly interrupted serious discussions about the radical changes our Republic is threatened with. He put our military, our flag, and our Founding Fathers’ vision first.

Undeterred by the woke left, teacher’s unions, the NAACP, the “enemy of the people” media mob, the social justice warriors, the Twitter fools, or even the RINO’s who infiltrate the party he steered.

Rush had more power outside of Washington D.C. than most possess in the swamp. He could dictate public opinion because he presented logic that resonated with common-sense Americans, who love freedom as much as he did.

Rush Limbaugh made a heck of a lot of money speaking into a golden microphone, but his audience had no problem relating because he articulated a message that was clear and precise – something rarely found in the political arena. His unique take on American Politics was branded for anyone and everyone, regardless of race, religion, or creed.

So, as we celebrate the life of Rush, we must carry on the legacy that he initiated. His message must continue. His countless years of broadcast excellence must live on with the next wave of free-thinking American Patriots.

While it may be impossible to replace Rush Limbaugh, if we don’t continue to fight for the conservative values and principles he constantly reiterated, then we will have FAILED Rush.

Rush was a powerful voice with a huge platform, but his vacancy CANNOT and WILL NOT keep us from moving this country forward, fueled by life, liberty, and the pursuit of happiness in the freest country that God has ever blessed.

God Bless Rush Limbaugh and thank you for the countless years of priceless education via the Limbaugh Institute, the laughter you gave with your unique broadcast presentation, and the dedication you provided to Keep America Great. Rest In Peace.