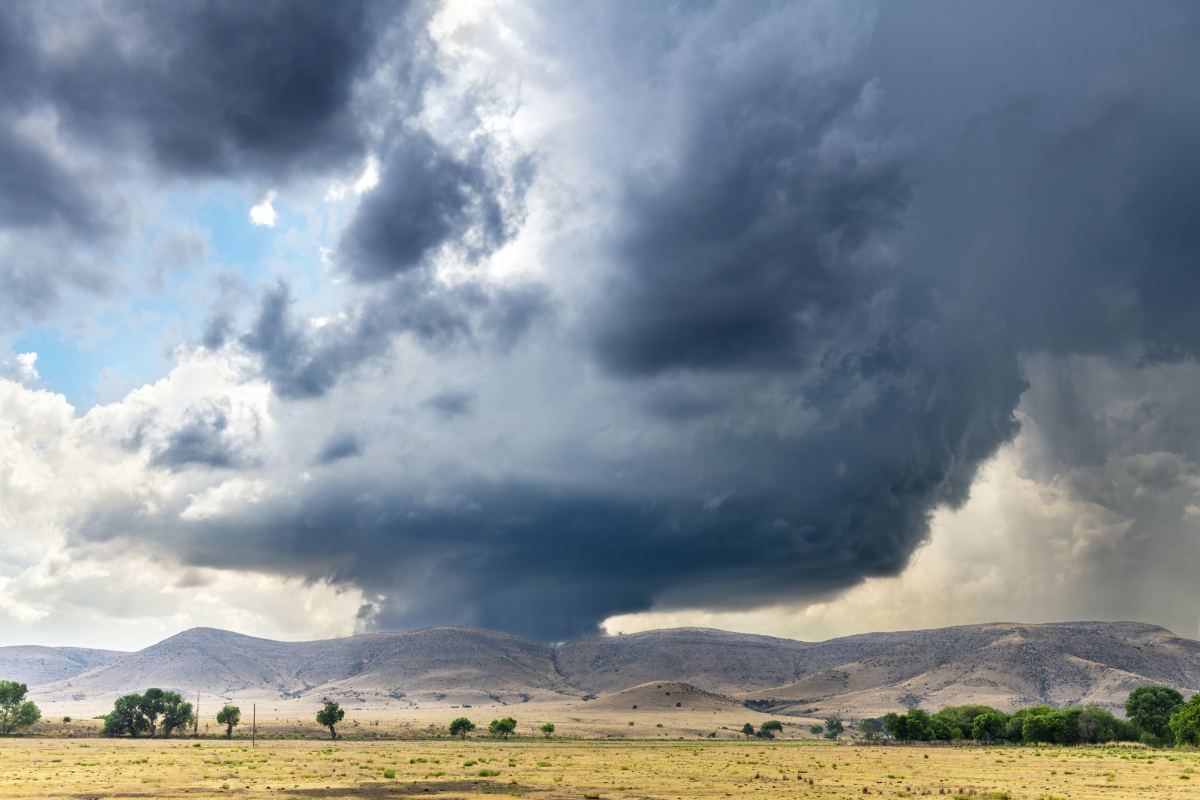 The National Weather Service confirmed four tornadoes in the region in connection with Wednesday’s severe storms. Two were in Taney County, one in Douglas County, and one in Christian County.

The Christian County tornado touched down around 9:55 a.m. about half a mile southwest of Chadwick. The EF-0 tornado is estimated to have 76 m.p.h. winds, was about 50 yards wide, and had a path of about half a mile.

In Douglas County, a tornado was confirmed about 2/10 of a mile southeast of Gentryville. NWS investigators say the EF-0 tornado touched down was 11:13 a.m., reached about 85 m.p.h., was 100 yards wide, and was on the ground for almost two miles. A three car garage and several outbuildings were destroyed by the twister.

The first of two Taney County tornadoes touched down at 9:29 a.m. about 3 miles west of Walnut Shade. The EF-0 twister was estimated to have 70 m.p.h. winds, was 50 yards wide, and was on the ground almost half a mile. Investigators found minor residential damage and snapped trees.

The second was a few minutes later, 9:36 a.m., about 2/10 of a mile north of Walnut Shade. The EF-0 tornado was estimated at 76 m.p.h., 50 yards wide, and was on the ground for just over half a mile. The worst damage came from an uprooted tree that fell into a house.