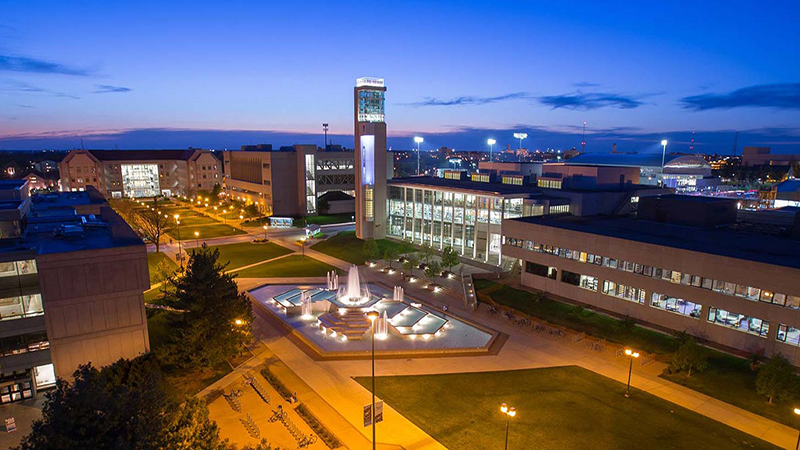 The Missouri State women’s volleyball program has been hit with three years of probation by the NCAA, including a one year postseason ban, fines and scholarship reductions.

The infractions came during the tenure of former head coach Melissa Stokes.

Here’s the official release from the NCAA:

Over the course of a three-year period, the former women’s volleyball head coach provided or permitted her staff to provide approximately $16,200 in impermissible recruiting inducements and benefits. Most of these benefits were for free or reduced-cost housing — including at rental properties owned by the head coach. The housing benefits enabled prospects and enrolled student-athletes to come to campus during multiple summers and participate in conditioning workouts and volleyball camps.

The head coach and her staff also arranged free tutoring and other academic assistance to help two prospects meet initial admission and eligibility requirements. Additionally, the head coach allowed a prospect who was not academically eligible to travel and receive expenses as part of the team’s foreign tour and provided a fundraising credit that permitted another student-athlete to participate in the tour, which was inconsistent with the school’s policy. As a result of the inducements and benefits outlined above, 13 student-athletes competed in a total of 150 contests while ineligible.

According to the panel, a failure-to-monitor violation occurred because the compliance office failed to engage in standard industry practices, such as spot-checking practices and camps and monitoring summer housing arrangements. Additionally, they did not fulfill their obligation to provide adequate rules education to coaching staff.

After the head coach’s separation from the school, she provided false or misleading information when interviewed by the NCAA enforcement staff. Specifically, she denied being involved in several of the violations, which was contrary to information obtained during the investigation. The head coach’s actions violated NCAA ethical conduct rules because she did not meet her obligation to cooperate with an investigation.

After considering aggravating and mitigating factors, the panel classified this case as Level I-Standard for the school and Level-I Aggravated for the former head coach. The panel used the Division I membership-approved penalty guidelines to prescribe the following measures:

Members of the Committee on Infractions are drawn from the NCAA membership and members of the public. The members of the panel who reviewed this case are Stephen Madva, attorney in private practice; Joel Maturi, former Minnesota athletics director; Joe Novak, former football head coach at Northern Illinois; Jill Redmond, executive senior associate commissioner at the Atlantic 10 Conference; David M. Roberts, special assistant to the athletics director at Southern California; Tom Sullivan, president emeritus of Vermont; and Sankar Suryanarayan, chief hearing officer for the panel and university counsel at Princeton.