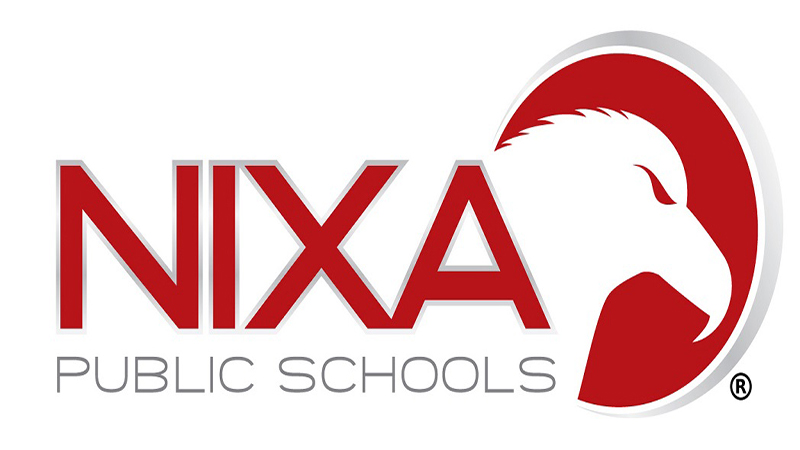 The Nixa Eagles are flying high.

The new list of school rankings by U.S. News and World Report has been released with Nixa being named the area’s top school, and the #36 school in the entire state of Missouri.

The survey ranks more than 17,800 public high schools on how well they serve students of different social and/or economic backgrounds.

The top ten for the Springfield area are:

In addition to Nixa cracking the state’s overall top 100, eight other southwest Missouri schools made that list:

“Families can use the Best High Schools rankings to see how schools compare at the national, state and local level on factors like graduation rates and college readiness,” Anita Narayan, managing editor of Education at U.S. News, said in a statement. “The rankings also provide insight into academic performance among underserved groups.”

Previous Daycare Operator Guilty of Abuse and Neglect
Next Flash Flooding in the Ozarks: See Where Roads Are Closed Due To High Water