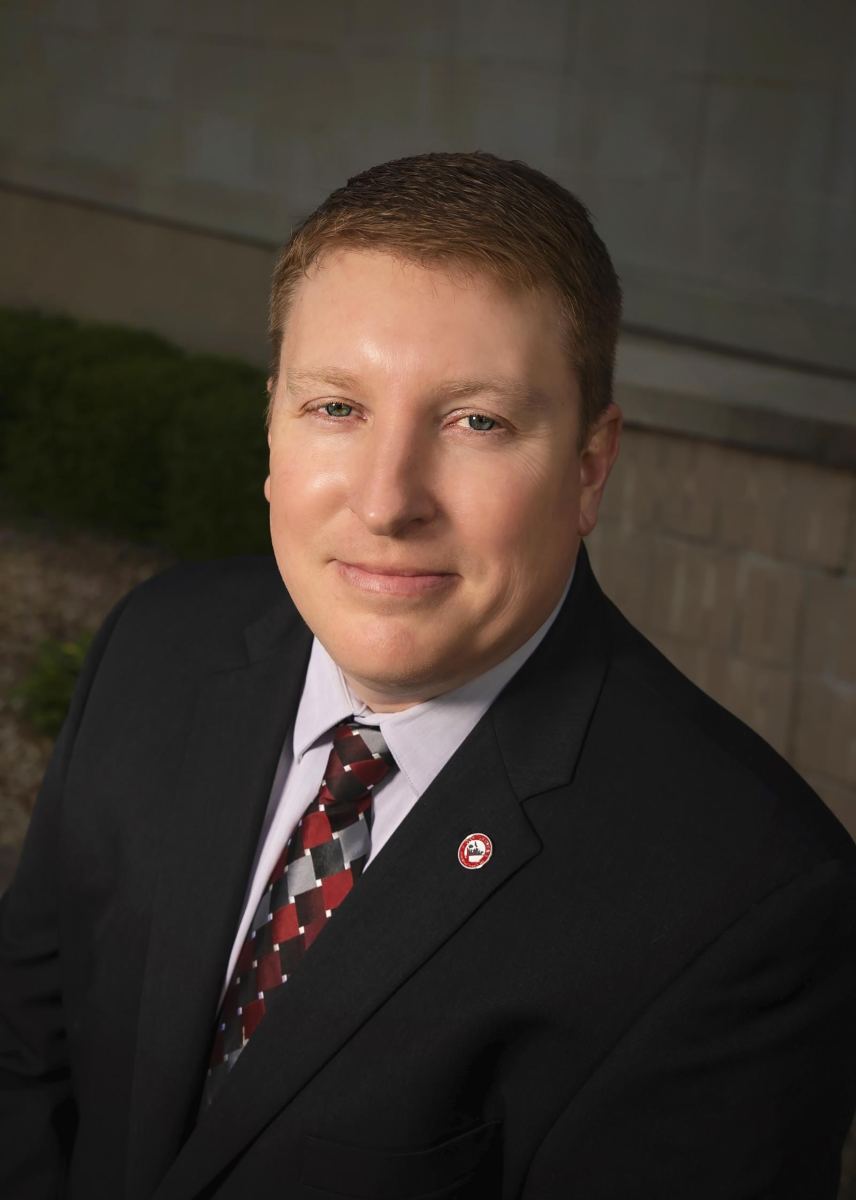 A group wanted Steele removed from office over a mask-mandate the mayor put into place last year.

The vote to recall Mayor Steele was 808 votes in favor and 2,458 votes against

The election surpassed the Christian County Clerk’s prediction that there would be a low turnout out, and according to Steele, it was the largest voter turnout for a municipal election in Nixa.

However, fire protection tax issues in Polk and Camden Counties were defeated.

A library tax levy was defeated in Laclede County by a vote of 912 against to 633 for.