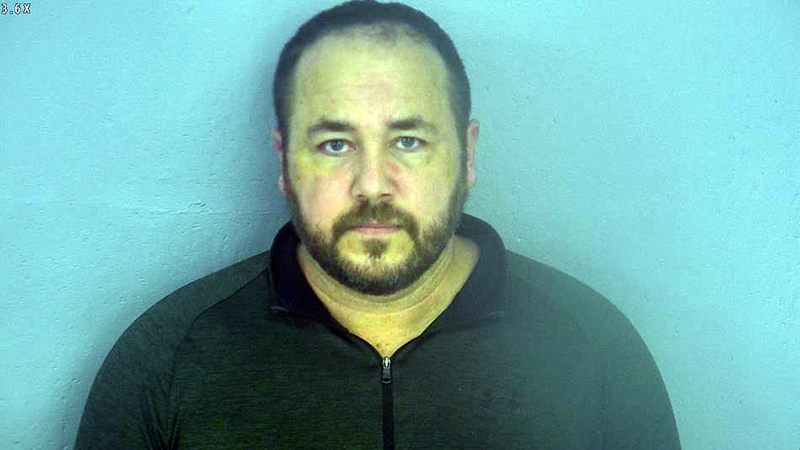 The Nixa Board of Education took steps Monday morning to terminate the employment of a now former Assistant Principal at Nixa Junior High School accused of producing child pornography.

Colby Fronterhouse, 41, was arrested on January 26 and the Nixa district placed him on immediate administrative leave. Fronterhouse remains in the Greene County Jail facing federal charges.

The Nixa Board of Education released the following press statement:

After following the process and timeline laid out in Board Policy and state law, the Nixa Board of Education unanimously voted to terminate Colby Fronterhouse’s employment with Nixa Public Schools at this morning’s Board of Education meeting.  The district will continue to follow policy and procedure and cooperate fully with investigators in this matter.

Fronterhouse is accused of posing as a 14-year-old girl to encourage a 13-year-old victim to take explicit images and then send them to him. He also engaged the victim in multiple sexually explicit discussions. The phone number of the victim is in school records that Fronterhouse had access to while working at the school.

If convicted on all charges, he could face 30 years in prison and fines of $250,000. He could also face lifetime supervision.

Prosecutors in the case are also alerting the public that there could be potentially more victims in the case. Anyone with information is asked to call 417-572-2606.