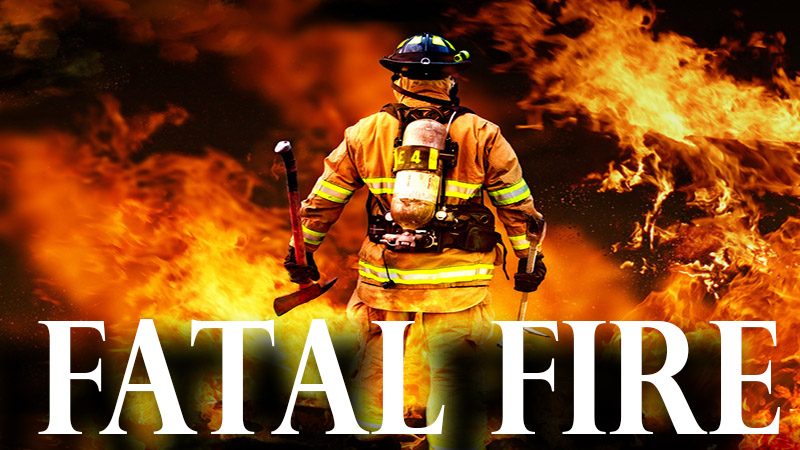 No Foul Play In Death of Man Found In Burning House

Investigators have ruled out foul play in the death of a man found dead in a burning house in Monett.

Firefighters found the body Tuesday afternoon in the basement of the burning house on Second Street.

Investigators say there were no signs of trauma to the body.

They ruled the cause of death smoke inhalation.

They still have not been able to identify the man.