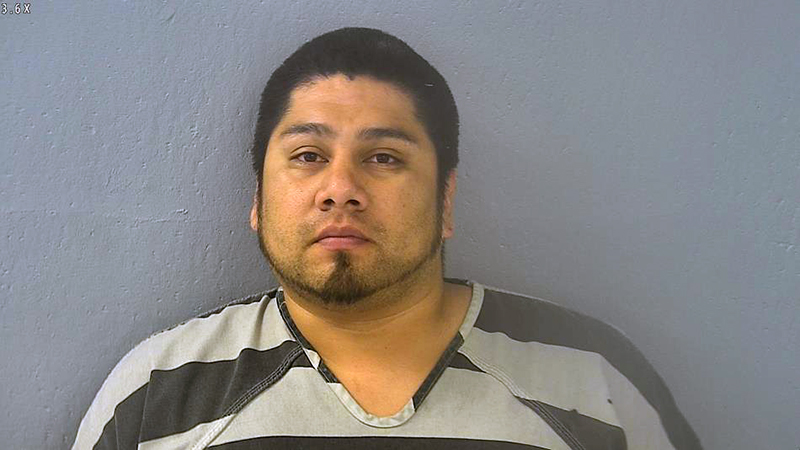 An Oklahoma man will spend four years in prison after being convicted and sentenced in the strangulation of a Springfield woman in a domestic assault case.

Drew Curtis Scott, 33, was sentenced Monday after being convicted on January 6, 2021, in a bench trial. Scott was found guilty of strangling his roommate, with whom he had a previous intimate relationship.

Judge Becky Borthwick sentenced Scott to four years in prison on the conviction for domestic assault in the second degree. Borthwick also denied probation. The state had asked for a seven year sentence and defense lawyers argued for a two year sentence.

Prosecutors showed that Scott was heavily intoxicated when he strangled the victim because she would not give him the keys to her car. When police arrived after the assault, they found visible marks on the victim’s neck.

Scott had previous convictions in Oklahoma for domestic assault.

Greene County Prosecutor Dan Patterson said in a statement that anyone in the county who is experiencing domestic violence should contact the Family Justice Center at 874-2600 or by calling the Harmony House/Victim Center’s 24-hour Saafe Line at 864-SAFE (7233) or call 911.