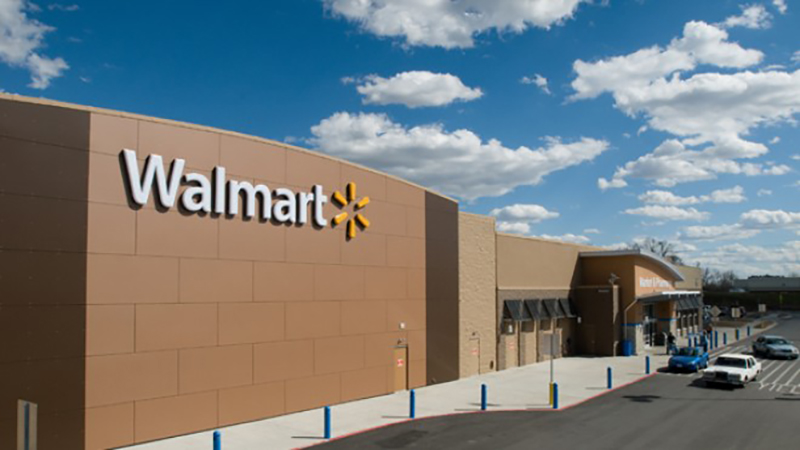 One Arrested After Bomb Threat to Republic Walmart

Republic police have one person in custody after a bomb threat to the community’s Walmart.

The store was evacuated after the threat was made to the store per Walmart policy. Police searched the store and did not find a bomb.

Customers and employees were allowed back into the store after 2 p.m..

A suspect has been taken into custody but Republic officials have not released the suspect’s name. No charges have been filed as of Tuesday afternoon.