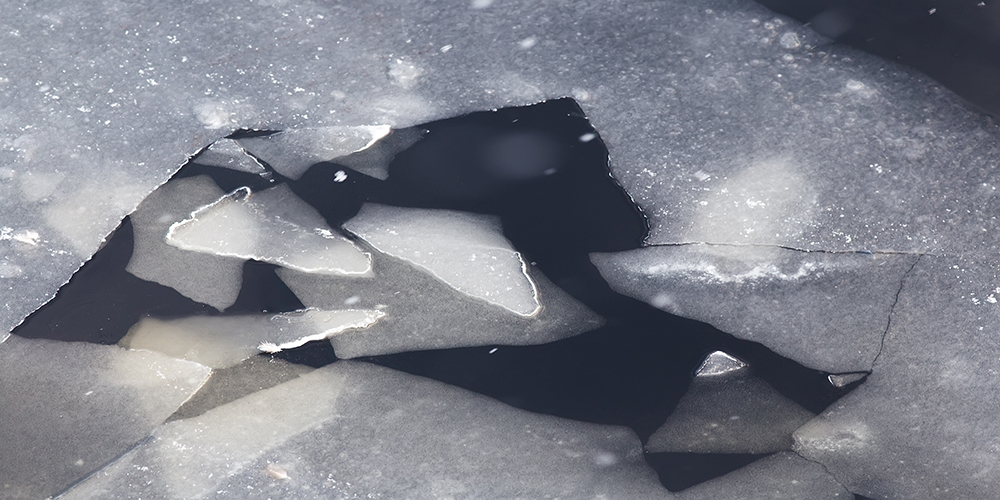 Broken ice on the river. Wormwood, thin spring ice. Danger of falling through the ice. Fragments of ice, black water.

One Dead, One Hospitalized After Men Fall Through Ice

A Tulsa man is dead and another is hospitalized after falling through the ice on Swan Creek near Forsyth.

Leo T. Satepauhoodle, 33, died at Cox Branson. The other man who fell through the ice, DeMarco N. McCoy, is in serious condition at Cox South in Springfield.

The death is Troop D’s first drowning for 2021.

Previous Billy Long: mRNA: The Vaccine Breakthrough
Next Mercy Hospital in Cassville Evacuated Due to Fire