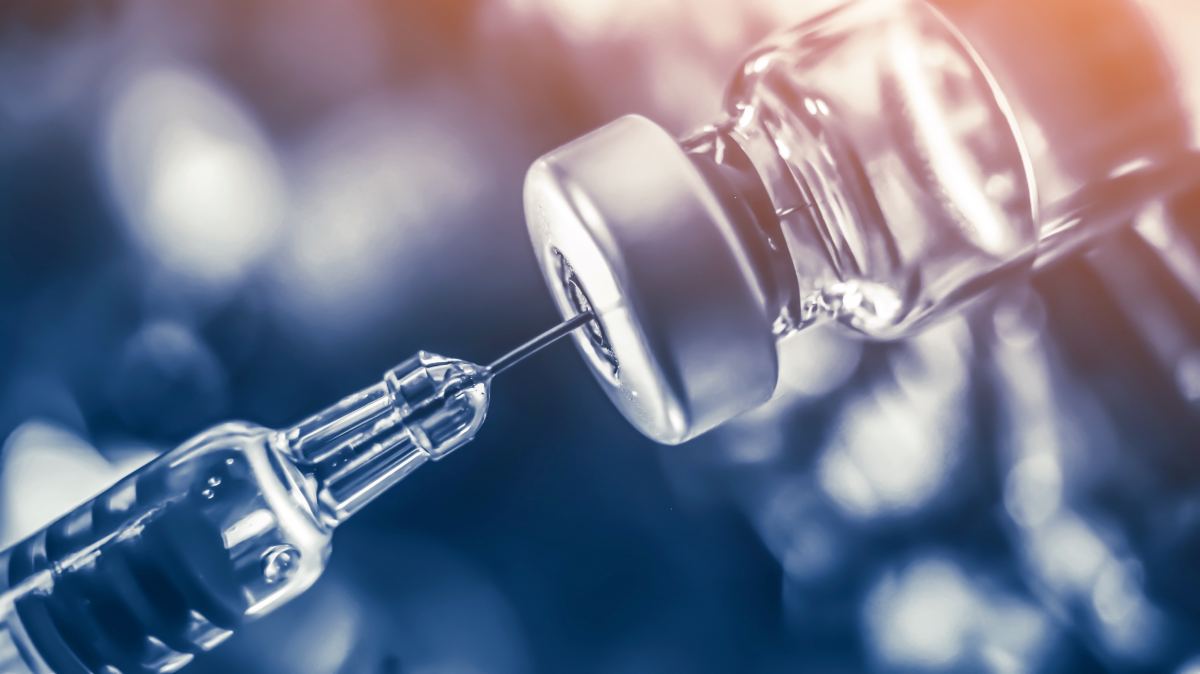 Promises made, promises kept. Simply, Trump’s motto is precisely why Democrats can’t stand him: he gets things done.

One might think the country could embrace the remarkable, cohesive effort to develop a vaccine. Despite our deep political divide, developing a vaccine would help return to life as normal, or at least as normal as possible.

But, no. Not Democrats.

Democratic leaders immediately downplayed the significance of a vaccine. Remember, according to Democrats, nothing good happens on Trump’s watch. They know no boundaries when it comes to insufferable Trump Derangement Syndrome.

New York Governor Andrew Cuomo last week blurted out, “The bad news is that it’s about two months before Joe Biden takes over and that means this administration is going to be implementing a vaccine plan.” Read that again, and ask yourself, does that sound like a leader? No. Because Gov. Cuomo’s political ego is too big to give the Trump administration credit for anything that might save American lives.

Monday marks the second time in the last eight days a major pharmaceutical company has announced a vaccination with more than 90% effectiveness. Drugmaker Pfizer, expects to have 50 million vaccine doses globally this year, and 1.3 billion next year. Today, a second vaccine made by Moderna, in collaboration with the U.S. Government, found 94.5% efficacy against the disease.

These findings are another example of how advanced medicine and scholarly medical professionals promote American greatness. Despite how cable news networks present our society, we are still the global leader in remarkable innovation.

The news about the vaccine’s rapid development should be celebrated. Just don’t waste your time hearing otherwise from the Marxist Party.

Jot it down as another promise made, promise kept by Donald J. Trump.