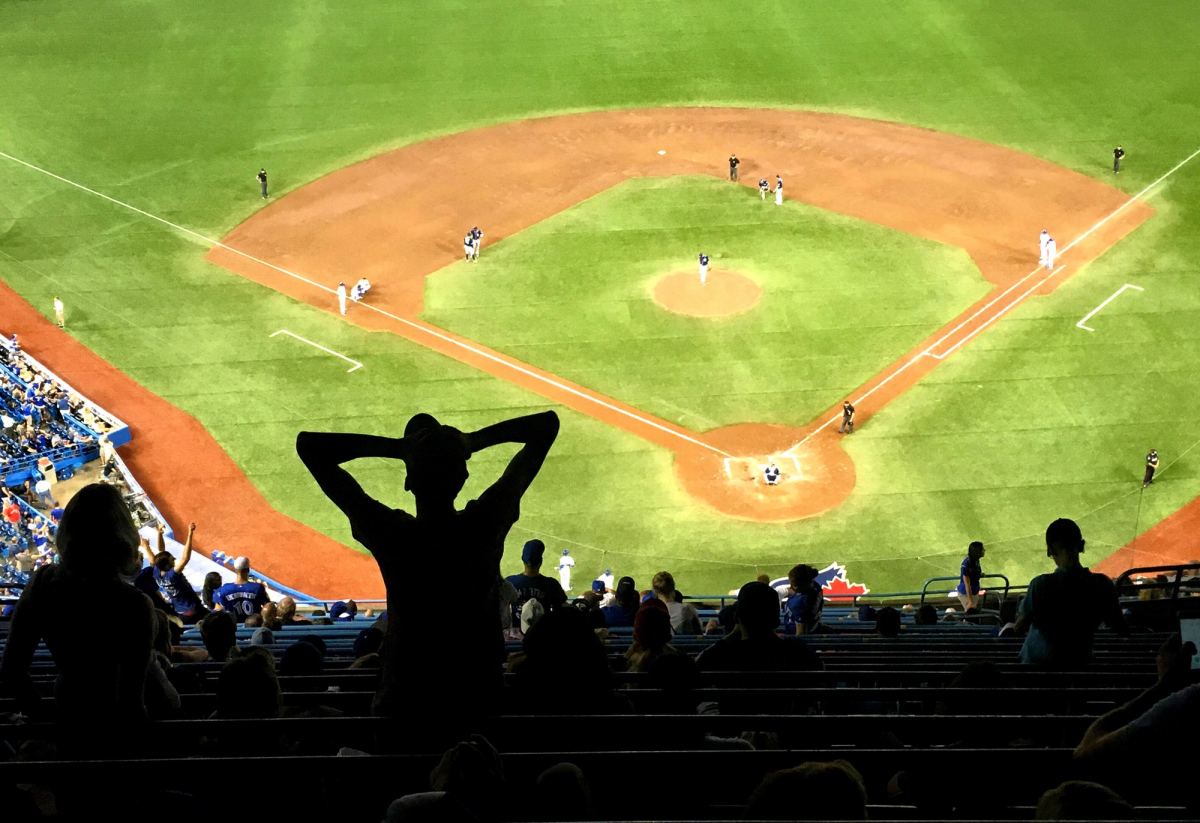 As a forever fan of the St. Louis Cardinals, I say it’s time to boycott MLB games.  MLB has devolved into an arm of the extreme elements of the Socialist Democrat Party.  That’s fine, but it’s up to the fans to send a bold message: don’t go to the games, don’t watch them on TV, don’t buy the merchandise, and limit the purchase of products that sponsor their extreme Left-Wing agenda.

We saw the same thing from MLB last year when they etched in every mound on opening day, “BLM”.  We all watched the 2020 summer riots and pervasive property damage during the BLM “mostly peaceful” protests.  BLM Inc. is a radical Marxist organization, calling for the elimination of the “nuclear family, demanding reparations, abolishing the police and prisons.”

So last year on opening day when MLB had every team etch BLM on the mounds, that’s what they were endorsing.  Apparently, MLB Commissioner Rob Manfred loves BLM and taking orders from Joe Biden, so this year he decided to move the MLB All-Star Game out of Atlanta because a duly elected State Legislature voted to change the voting laws to require a photo ID.  This new law signed by the Governor and denounced by our Unifier-In-Chief Joe Biden as “Jim Crow on steroids” and “Jim Eagle”, whatever that is supposed to mean, was enough to have MLB and corporate CEO’s jump out of their socks!  Delta, Coca-Cola, Apple, Twitter, Zillow, Uber, Facebook, Google, Bank of America, American Express, Cisco, Merck, American Express have all condemned the new voting law in Georgia as racist.  Obviously, they didn’t read the bill, they just want to be part of the “cool crowd”.

Hopefully, millions of baseball fans across the country that have done their homework and realize that nothing whatsoever in this law is racist. We used to go to baseball games to ESCAPE the drudgery of our daily lives and root for our favorite team and players.  We could high-five the guys around us when one of our guys hit a homerun or made a great defensive play — and it wouldn’t make any difference who they voted for or what race they were.  Leave it to MLB to take all the fun out of the game and inject politics.

That’s why I’m calling for fans to boycott MLB.  If enough people boycott MLB, and the additional companies that support the same socialist cancel culture causes, we can hurt them where it counts: their bottom line.

Make no mistake, the Left and their army have declared war.  They have labeled us as “racists” because we don’t support their divisive plans.  If you are a white male, you are the enemy.  Curiously, you can find White male liberals apologizing for being White!  The Left has practiced and perfected the art of division and they are winning the cultural battle because nobody pushes back.  No one wants to be shamed by the “woke mob”.

The far-left has infiltrated all branches of government and in the upper echelon of our military.  Identity and diversity are all the rage in corporate board rooms.  To hell with the most qualified candidate, do they check all the “diversity” boxes?  Let’s find a Black transgender woman.  She can be White, as long as she “self-identifies” as Black.  Is Elizabeth “Pocahontas” Warren available?

Rob Manfred’s decision to move the All-Star Game out of Atlanta was the final nail in the coffin.  Perhaps there are enough “woke” people in America to fill the stadiums or watch games on TV, but count me out!  I hope you will join me!