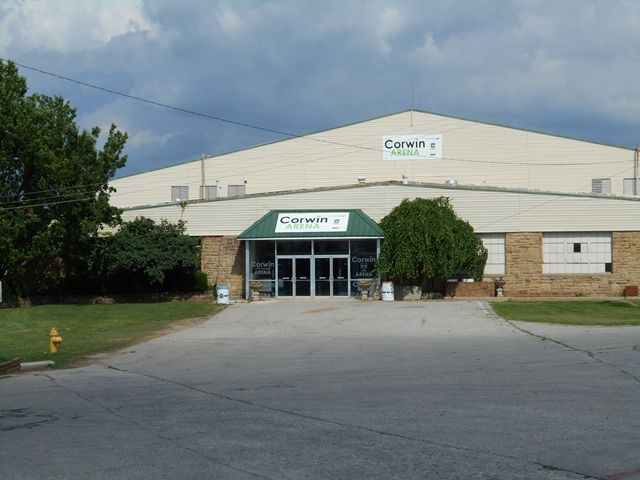 The Ozark Empire Fairgrounds is closer to getting a new arena after receiving a $5 million grant from the state.

The proposed new arena will have a concrete floor and seat up to 6,800 people.

Ozark Empire Fairgrounds General Manager Aaron Owen says with the grant, the fair board has raised seven million dollars, but needs to raise roughly $7 million more to build the arena.