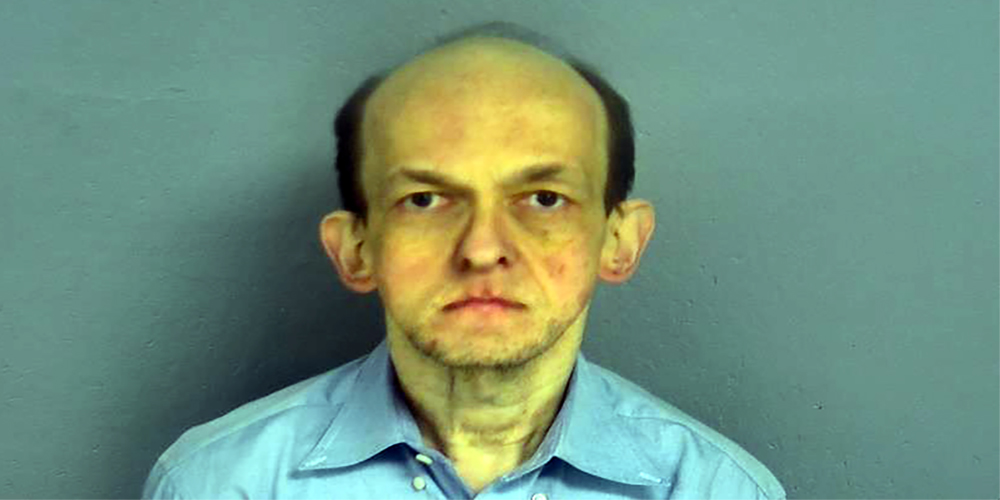 An Ozark man is facing life in prison after being convicted on first degree statutory rape charges on Wednesday, January 13.

James W. Rankin, 44, was convicted by Judge Becky Borthwick on a single felony charge. Borthwick also ruled that Rankin is considered a predatory sexual offender for actions that in Christian County would constitute the offense of statutory sodomy.

According to court documents, Rankin began sexually abusing his girlfriend’s daughter when she was 12-years-old while they lived in Christian County. When she was 13, Rankin took her to his place of employment in Springfield and raped her.

The Greene County Prosecutor’s Office said in a statement that Rankin was a “father figure” to the victim and that contributed to the victim not reporting the crime because she felt no one would believe her.

“The majority of child sexual abuse incidents are never disclosed,” the prosecutor’s office wrote in a statement. “There are many blocks that prevent children from disclosing. These include distrusting institutional actors, fear of not being believed, shame or guilt, the fear of “breaking up” their family, or threats of harm.”