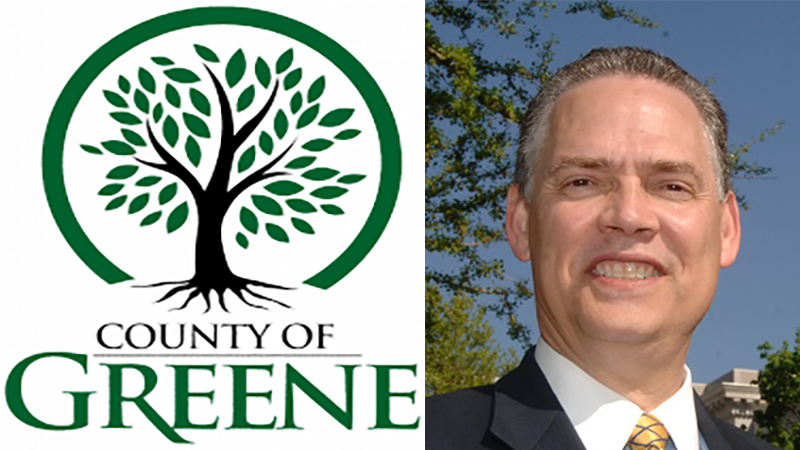 Icet replaces Leah Betts, who resigned at the end of February. Icet will serve out the remainder of Betts’ term which ends in March 2023.

“I look forward to carrying out the duties of Collector of Revenue and working alongside the other elected Greene County officials,” Icet said in a statement. “I plan to do my best for the citizens and I want to continue the high level of customer service established by Ms. Betts and the hardworking staff in that office.”

Icet is a former Missouri State House Representative who represented the western part of St. Louis County. He was a part of the House Economic Development Committee, Appropriations – Education Committee, Ways and Means Committee, and the General Laws committee. He was also chairman of the budget committee from 2006-2010.

He also ran for the Republican Party’s nomination for state auditor in 2010, losing the primary to eventual general election winner Tom Schweich.

The Greene County Collector oversees collection of personal property tax and real estate taxes for the County. The department handles distribution of about $300 million each year to 40 taxing districts, and issues waivers for new residents or first-time car owners.