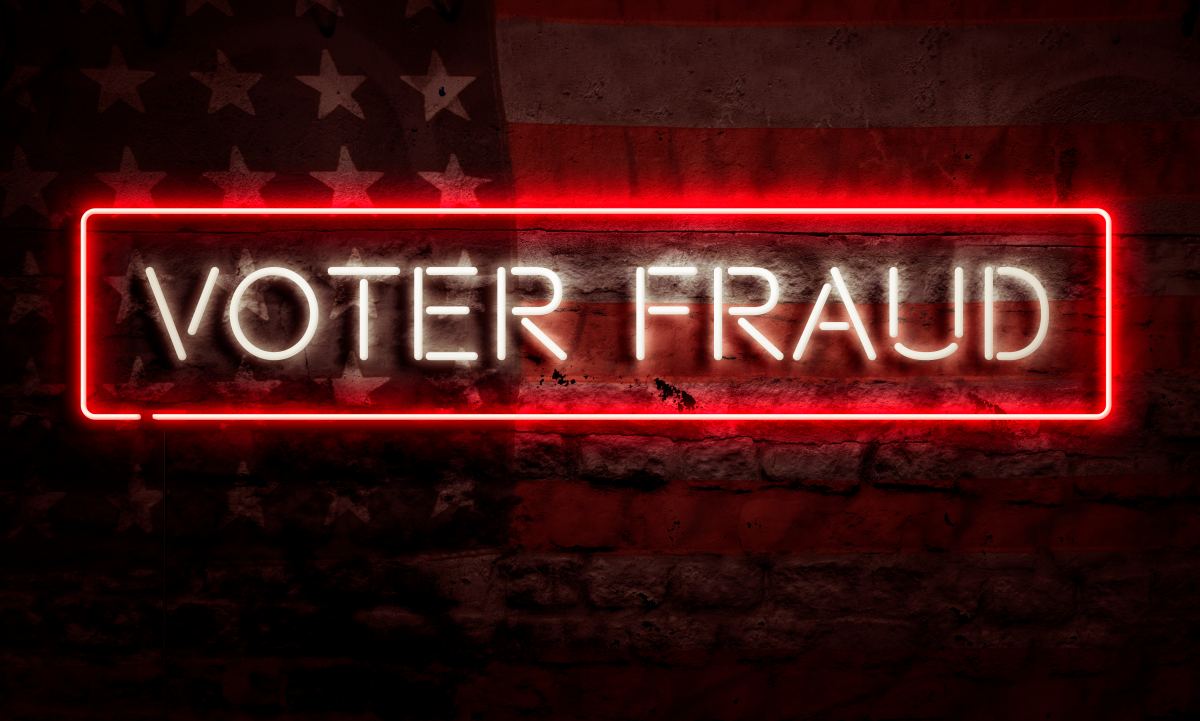 Wednesday’s “Opening Bell” on CNBC stayed true to form when it came to discussing President Donald Trump, as host Jim Cramer repeated the ongoing talking point about Trump “refusing” to leave office. Cramer and his sidekick David Faber carry such disdain for Trump and by extension, those who voted for Trump.

Cramer went as far as saying, “there’s a network that acts like a junta”.  We all know he’s talking about FOX, the ONLY major network who covered the Biden Crime Family debacle.  So, if you watch FOX, or for that matter any conservative news, welcome to the junta.

No matter how many dead people voted, or how many actual ballots were sent out to antiquated voter rolls, the media acts as if Moses himself delivered the results from Mount Sinai.

There are serious voter fraud questions that need answers.

If there is NO election fraud, why not be as transparent as possible?

Why should anyone believe the fake news? Their obvious Trump Derangement Syndrome bleeds through any desired partisan coverage.

Why did government officials in key swing states approve reckless, last-minute changes to requirements regarding mail in ballots?

Democrats, in collusion with big tech and the media, did EVERYTHING in their power to make voter fraud as easy as opening an envelope. This careless approach, combined with their obvious bias and blatant cover up, creates an extremely hostile situation. If we have no social confidence in our elections, how can we have a country?

I recognize each state legislates differently. Election laws are largely left to each individual states. However, when the media told us it wasn’t “safe” to vote in person, therefore requiring mail-in ballots, was this done to throw the election? It’s a fair question considering some of the reported fraud being discussed in key states.

When I voted in person, I showed my photo ID, verified my name and address, and signed a document under penalty of perjury before I voted.  Yet Democrat’s feel that requiring a state issued voter ID card is somehow “voter suppression”.  Hardly. The only thing a voter ID card suppresses is VOTER FRAUD!  Democrat’s don’t just embrace voter fraud; they DEPEND ON IT!

Like most coastal elites, Jim Cramer looks down on “flyover country”. Yet, his hometown of Philadelphia is known for voter corruption, and it’s evident something mysterious happened in Pennsylvania in 2020.

Joe Biden may end up as the next President, but will it be legitimate?

When Trump won in 2016, the vast majority of American’s went to the polls to vote. It’s obvious the ONLY way Biden could win was through a corrupt mail-in vote process.  This simply cannot continue. If the United States Government wants peace in the streets, and if they care about the safety of elected officials, they need to be transparent with the voting process.

We must clean up voting rolls and find out exactly how many LEGAL VOTES were cast.  If the signatures don’t match, the vote shouldn’t count! If you’re dead, you don’t get to vote. If you live in a different state, you don’t get to vote in a state where you no longer live.  If you’re an illegal alien or non-US citizen, your vote doesn’t count.

Undoubtedly, fraud occurred in this election. How much remains to be seen. But, the Democrats and their left-wing media allies are covering up the truth.  This invites an abundance of revengeful violence. When you intentionally lie and deceive the public into believing an election is “fair”, only to find thousands of ballots conveniently cast for the “chosen” candidate, chaos ensues.

Chaos creates division, division creates hate, and hate has no place in the United States of America.

We need transparency, and we need it now.