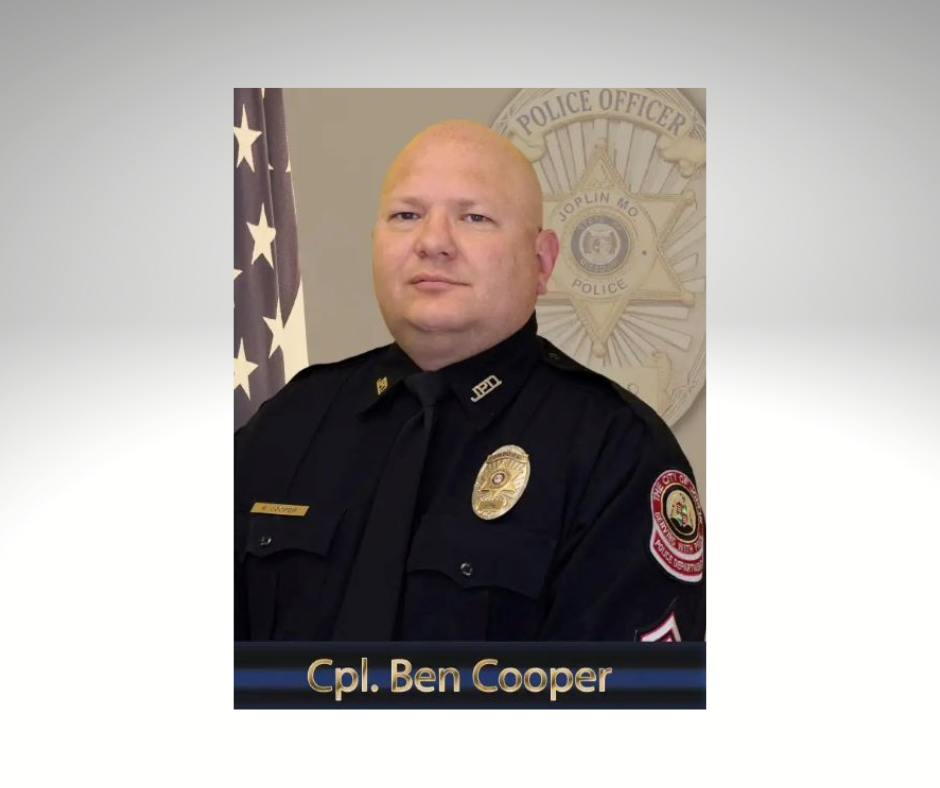 Police Release Name of Officer Shot and Killed in Joplin

The Joplin Police Department has identified a police officer shot and killed by a man during an exchange of gunfire Tuesday afternoon near Rangeline Road and 4th Street.

One is in critical condition and another in serious, but stable conditon.

Police say the suspect, who’s been identified as Anthony Felix, was shot by responding officers after stealing a patrol car and crashing it at Connecticut and 9th.

The city will fly flags at half staff beginning at Noon on Wednesday.

The mayor of Joplin is calling on people in the city to let the nation and the world see how Joplin responds to tragedy as a community by showing support for the officers and their families.