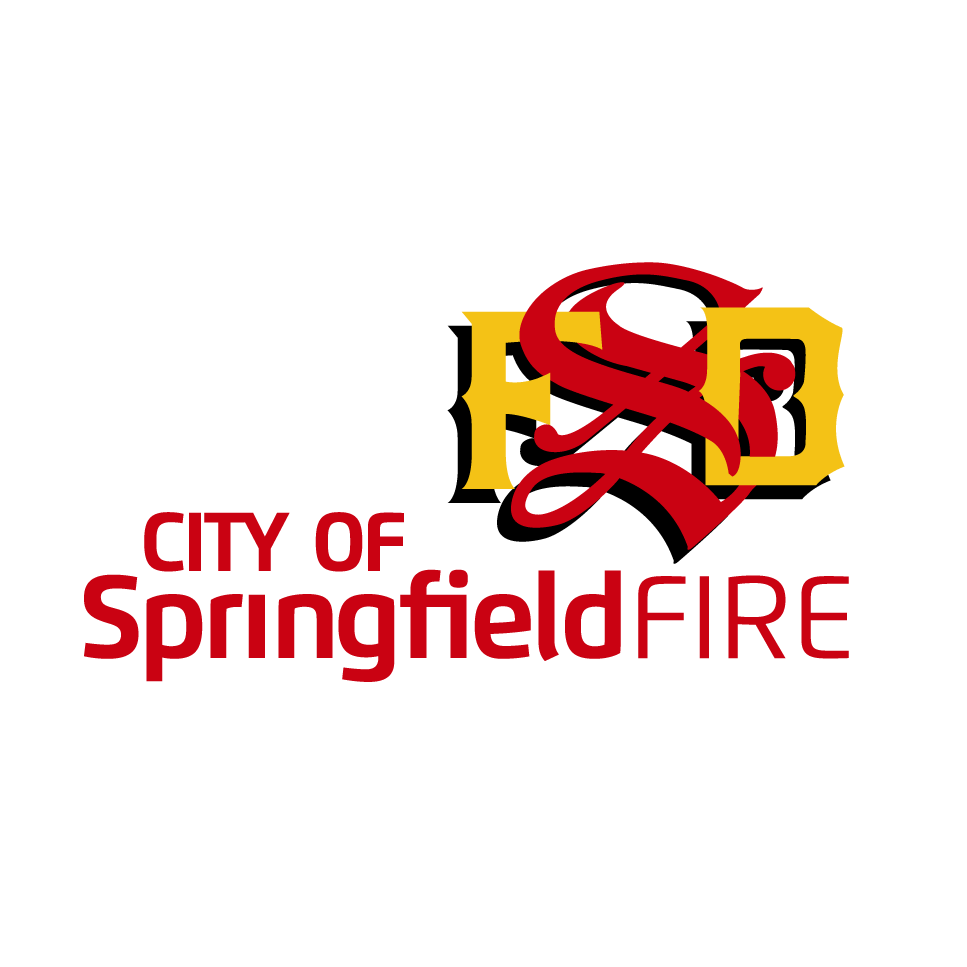 The Springfield Fire Department says an unattended item that caused police to seal off an entire neighborhood near Grant and Elm Monday night turned out to not be suspicious.

The fire department’s bomb squad rendered the item safe, accounting for the explosion heard at the scene.

Fire investigators say there are no signs of criminal intent, and the area was thoroughly examined by the bomb squad.

No explosive component or threat was associated with the device.

Springfield police officers sealed off an entire neighborhood around downtown Springfield near Grant and Elm late Monday night, and the fire department’s bomb squad was called to the scene.

A bomb robot was seen moving along Grant, which was closed for several blocks.

A media photographer reported hearing a loud explosion around 10:45 p.m.

The Springfield Police Department is referring all questions to the fire department, who hasn’t yet released information about the incident.

No injuries were reported.