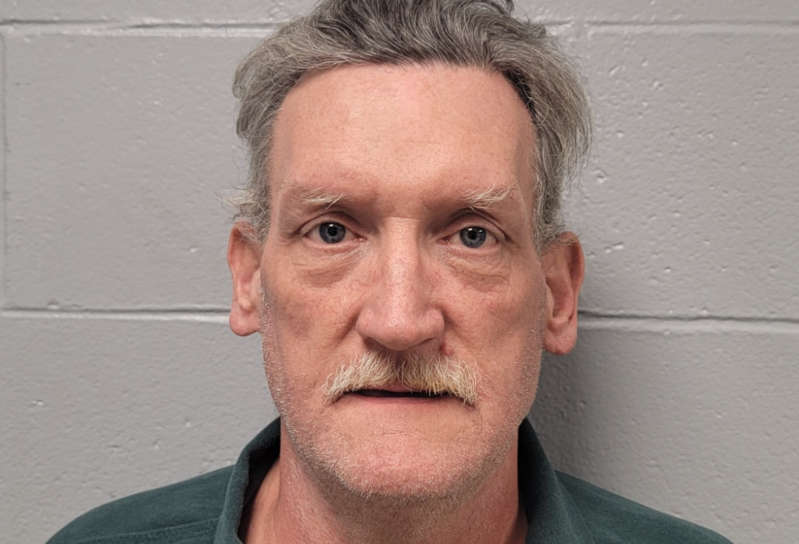 One of two men charged with murdering and dismembering Cassidy Rainwater in Dallas County this summer will be in court February 2nd for a preliminary hearing.

Timothy Norton said very little Tuesday when he appeared in a video hookup from the Greene County Jail, answering just “yes” or “no” to questions.

His attorney says Norton waives his right to the reading of the newest charges against him.

He is scheduled to appear in person in Dallas County for the February hearing.

Investigators say Norton admitted James Phelps, who’s also charged with murder in the case, asked him to help kill Rainwater while she was staying at Phelps’ home.

He admitted in court documents to holding down the victim’s legs while Phelps strangled her.