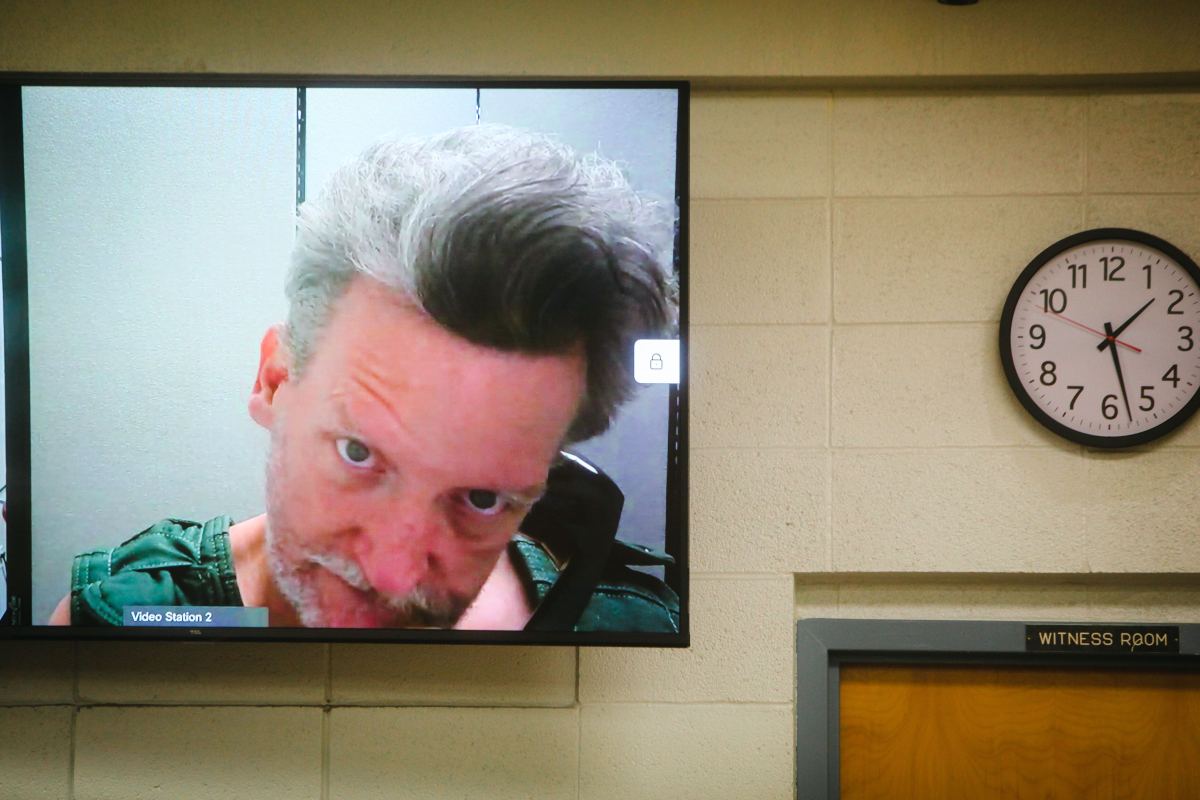 Two men charged with kidnapping Cassidy Rainwater in Dallas County have appeared before a judge Tuesday.

James Phelps and Timothy Norton from Lebanon appeared separately via video before a judge in a courtroom in Buffalo.

The judge took up no motions and set a preliminary hearing for each defendant at 9:30 a.m. on November 5th.

Phelps’ home on Moon Valley Road near Lebanon burned to the ground Monday night, hours after FBI agents removed several items from the house as part of the investigation into Rainwater’s disappearance.

The Springfield Fire Department’s bomb squad was called to the property to detonate an explosive device near the area of the fire.

In September, the FBI contacted detectives in Dallas County saying they received photos from an anonymous person showing Rainwater in a cage on Phelps’ property.

Court records show authorities discovered seven photos of Rainwater, 33, on Phelps’ phone. Investigators say Phelps claims Rainwater left in the middle of the night in late July and he hasn’t seen her since.

Authorities have been tight-lipped about the investigation, but Rainwater is still officially listed as missing.