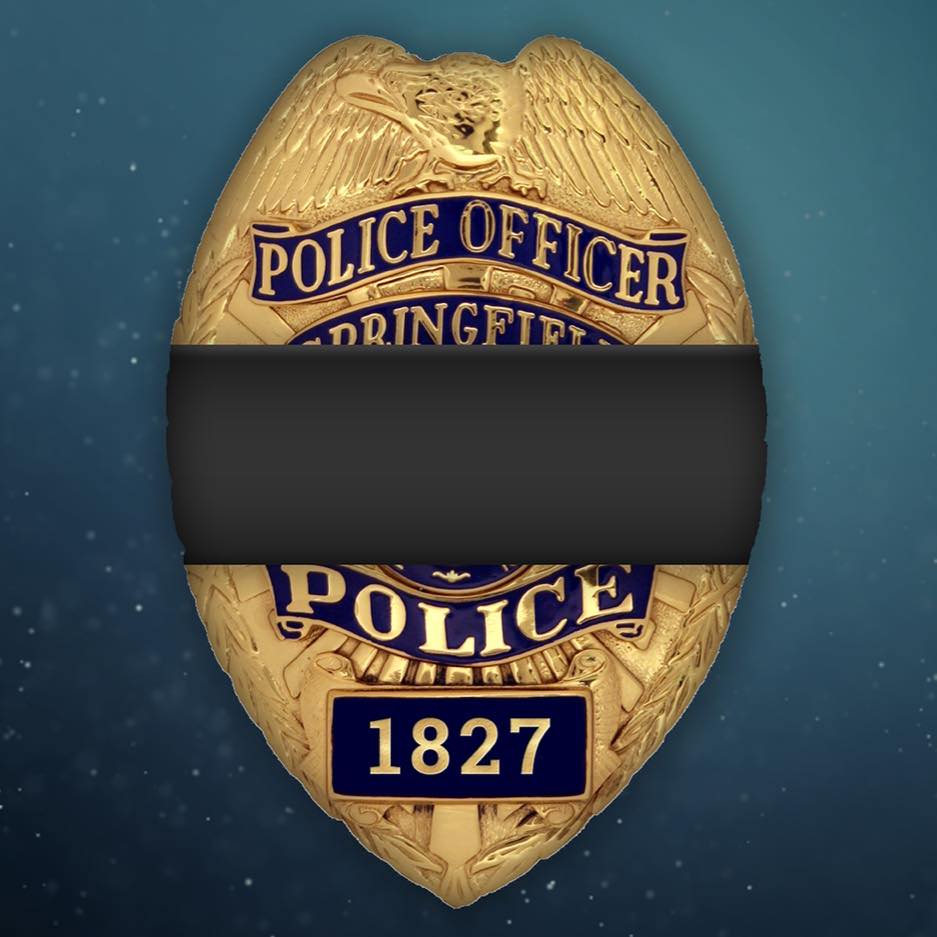 The Springfield Police Department will hold a ceremony Tuesday honoring Officer Christopher Walsh, who died one year ago when he was gunned down outside of a Kum & Go on east Chestnut Expressway.

Walsh, who was 32, left behind a wife and daughter. He was a Springfield native and began serving for SPD in 2016 and was an Army veteran and active in the reserves for ten year.

On March 16, 2020, Officer Walsh and Officer Josiah Overton were the first SPD officers to respond to the gas station for reports of a car crash.

When the two arrived, they were met with gunshots coming from the store.

Police say Joaquin Roman, 31, crashed into the Kum & Go, went into the store and shot four people inside.

He then shot both of the responding officers.

Overton was injured, along with a bystander.

Also killed inside the store were Troy Rapp, Shannon Perkins and Matthew Hicks.

Roman killed himself at the scene.

During the ceremony, which gets underway at 2:00 p.m. outside Springfield Police Headquarters on Chestnut Expressway, a memorial monument with Walsh’s name engraved will be unveiled.