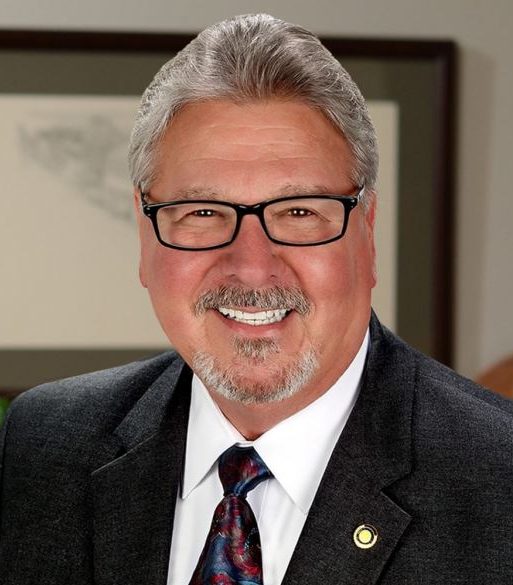 JEFFERSON CITY, Mo. – State Rep. Craig Fishel recently submitted a sunshine request to the Springfield Public Schools in an effort to ensure the district is not implementing portions of the 1619 Project or Critical Race Theory into the curriculum. Now Fishel is calling out the district for its lack of transparency and cooperation as it has put an outrageous price tag of nearly $200,000 on its response to the request.

“Parents in my district and across the state have a right to know what is being taught to their children in our public schools, and our school officials have an obligation to be transparent and forthcoming with this information,” said Fishel, R-Springfield. “My request is a simple one and is designed to ensure these controversial topics aren’t being taught in our schools without parents being aware.”

Fishel submitted his request for information on September 1 and received a response from the school district on September 20. Fishel said it was clear from the response that the district was making no effort to work with him and was instead trying to use worst case scenarios to inflate the cost of fulfilling the request. Fishel also noted that the district included charges for time to review and redact, and argued that the Missouri Supreme Court opinion in Elad Gross v. Michael Parson made it clear these charges are against the law.

“I would urge the district to work with me in a reasonable manner on this issue. These are public documents and deserve to be available to the public without a $194,324 price tag,” said Fishel. “If all else fails I will ask the Speaker to allow us to subpoena the district for these records, which will force them to comply at no cost,” said Fishel. “Parents deserve this information and I am going to fight for them to get it.”