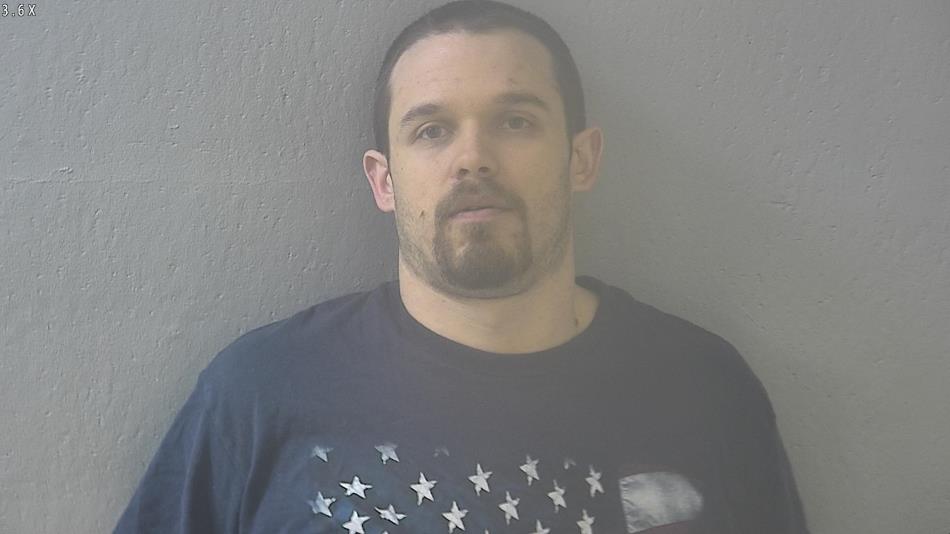 30-year-old Vincent Dominy has been sentenced to 35 years in prison after pleading guilty to charges of producing and distributing child pornography.

Investigators uncovered that some of the photos had been taken by Dominy himself, and that he had then distributed those images via email and through chat rooms that engaged in talks of child pornography.

Following his arrest, Dominy confessed to authorities that he had taken some of the photos and distributed them himself.

Dominy also received a sentence of 15 years supervised release after he serves his time in prison.