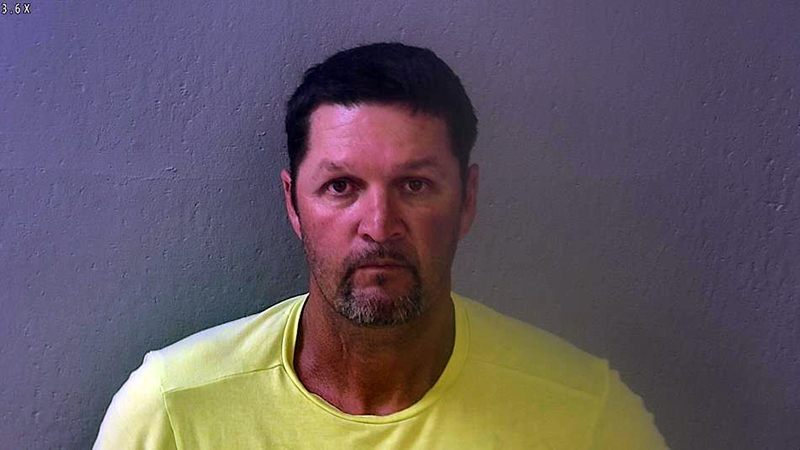 The autopsy of a woman killed in what prosecutors believe is a domestic violence incident showed significant trauma.

The autopsy of Racheal Sanders, the 42-year-old single mother found dead inside her home, confirmed initial reports from the Republic Police that she had two black eyes and was covered in bruises and cuts. The autopsy noted a cut on her head that was exposing bone and that her spine had been separated from her skull.

Police had discovered significant damage around the home, including broken glass and blood on the kitchen, living room, and bedroom floors. Sanders was found on the bed with blood on the floor near her body.

Statements said that Shane Leon Mackey, who is accused of Sanders’ murder and a record of multiple domestic assault arrests, gave multiple stories to investigators. He first claimed he walked home from a restaurant and found Sanders already bloody inside the home. Then he claimed to have tried to get her to go to the hospital, but she refused. He said she asked for water at 4:30 a.m. and then finally said he woke up at 5 a.m. to find her dead.

No murder weapon was mentioned during Mackey’s hearing but attorney Dee Wampler, representing Mackey, focused questions on a shower rod found in the bathroom.

Mackey plans to plead not guilty to the charge of second degree murder at a March hearing. If convicted, he could face up to life in prison. Mackey is represented by attorneys Dee Wampler and Joseph Passanise.

Previous VIDEO: Penguins at Wonders of Wildlife Enjoy Some Time in the Snow
Next Springfield Man Arrested for U.S. Capitol Incident