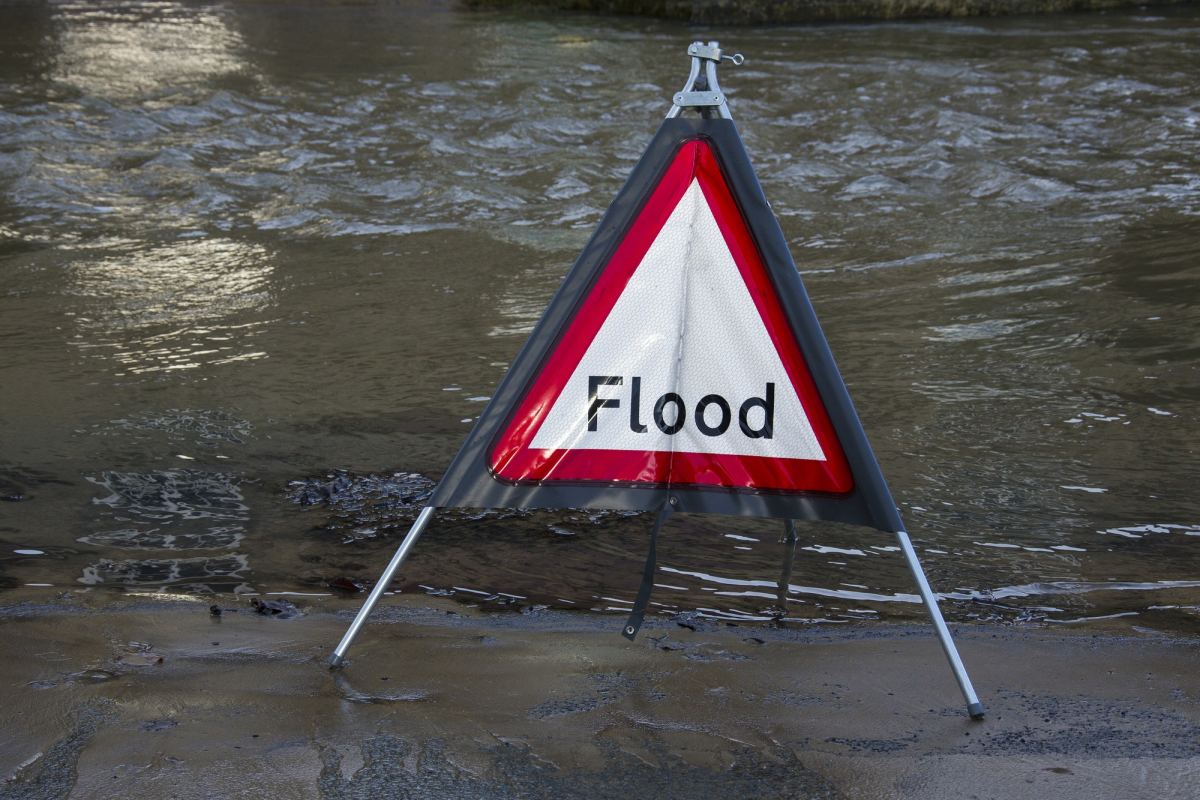 Most of the severe thunderstorms have been in the eastern Ozarks, including parts of Wright, Texas, Howell, Shannon and Oregon Counties.

A Severe Thunderstorm Watch remains in effect until 11:00 p.m. Saturday for all areas east of the Interstate 49 corridor.

The National Weather Service says by 7:30 p.m. Saturday, between one and three inches of rain had fallen in these areas, with additional amounts of up to two inches possible. This includes the Marshfield, Conway, Niangua and Grovespring areas.

We’ve had reports of a power line down across the road off Fort and McConnel in Nixa, with a traffic light down at Main and Highway 14.

A significant number of power outages have been reported in the Nixa area as a result of that storm.

Trees were reported down on Highway MM northeast of Mountain Grove, with trees down in the Grovespring area as well.

Another report of downed trees occurred on Highway U south of Bryant Creek in eastern Douglas County.