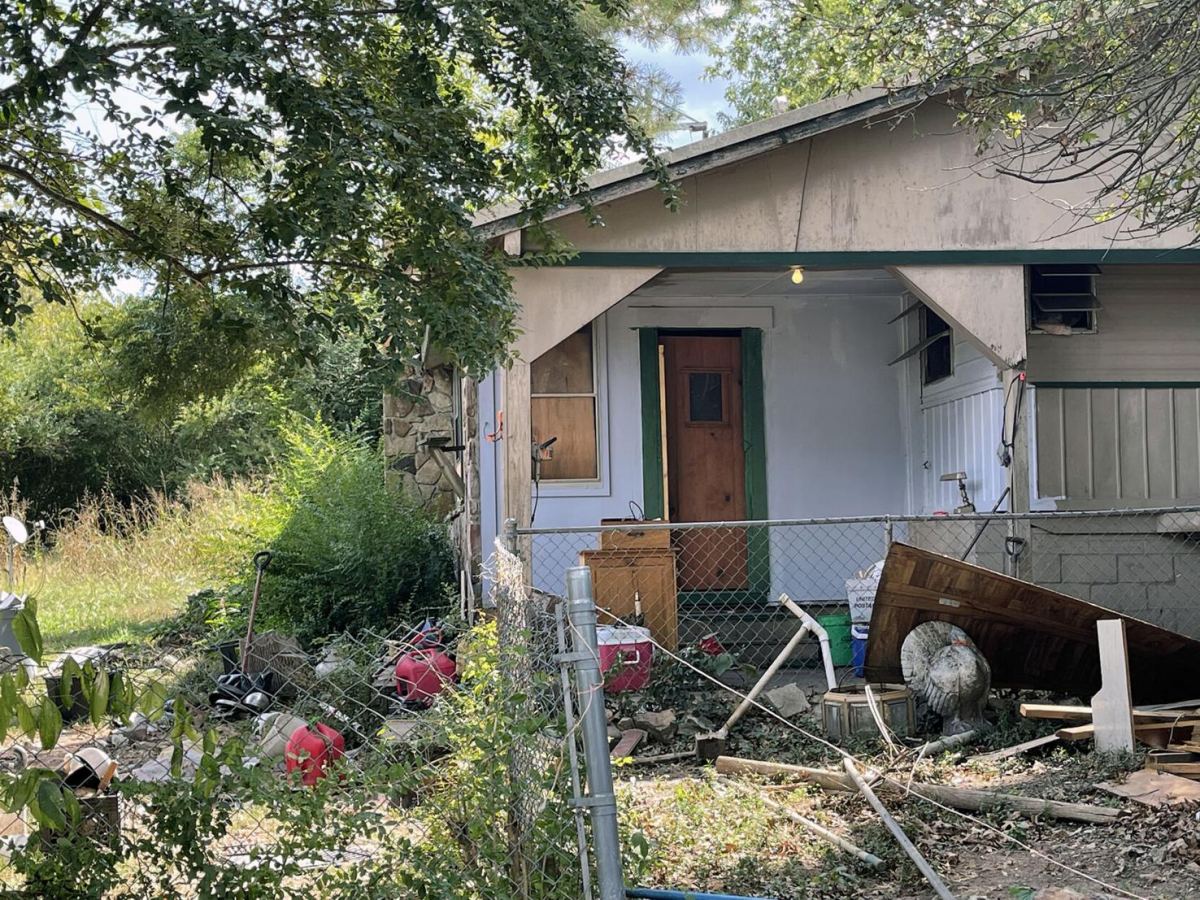 A second arrest has been made in the abuse and prostitution case involving two disabled victims in Forsyth.

Andrew Dennis Vandorn, 40, has been charged with Financial Exploitation of an Elderly or Disabled Person, Trafficking for the Purposes of Sexual Exploitation, First Degree Rape or Attempted Rape, and other sexually based offenses

Court documents state that Vandorn “neglected the mental and physical health” of T.B., an adult woman who had been described in court documents by a witness as having the mentality of a 12-year-old.

Vandorn is the step-brother of the female victim in this case.

Multiple witnesses described the home where T.B. was being kept as being “full of trash and dog feces” to the point that some days the witnesses could not go inside due to the stench, according to the probable cause statement.

Investigators noted that because of T.B.’s “cognitive disabilities” she is unable to “alter the circumstances of her existence.”

Another witness told investigators that T.B. told her Vandorn would touch her “under her clothes” and that because Vandorn has molested the witness’s child she believes that Vandorn was also molesting his step-sister.

Court documents from 2013 show that Vandorn was initially charged in 2012 with First Degree Child Molestation after multiple victims between 10-years-old and 14-years-old claimed he had touched them “in a sexual way” while swimming in a pool, or playing “hide and seek,” at the same residence where the alleged abuse to T.B. also took place.

An adult cousin of Vandorn had told investigators in September 2012 she was aware of “Andy and his sexual behavior,” that he “always had a sexual problem,” and that she was also a victim of his behavior.

Vandorn took a plea deal with prosecutors, where instead of first degree child molestation which could have brought a prison term of up to 15 years in prison, he pleaded guilty to second degree child molestation and was given a suspended execution of sentence of one year in county jail, with two years on supervised probation. That probation was revoked in May 2015 by Judge Laura Johnson and the jail sentence was reinstated minus time already served awaiting his court hearing.

Vandorn is listed on the Missouri Sex Offender Registry.

If convicted, Vandorn could be sentenced to five to 15 years in state prison on the Financial Exploitation of an Elderly or Disabled Person. The remaining charges are considered “unclassified”, meaning that Vandorn could be given maximum sentences of life in prison and a $250,000 fine.

Just as with the case of Ann Schilling, who is charged with crimes against the same victims, the prosecution is being led by Assistant Taney County Prosecuting Attorney Kelli Anderson. Vandorn is defended by public defender Christopher Hatley.